Says, he is happy to announce my debut movie Dabangai - A different Music Love Story 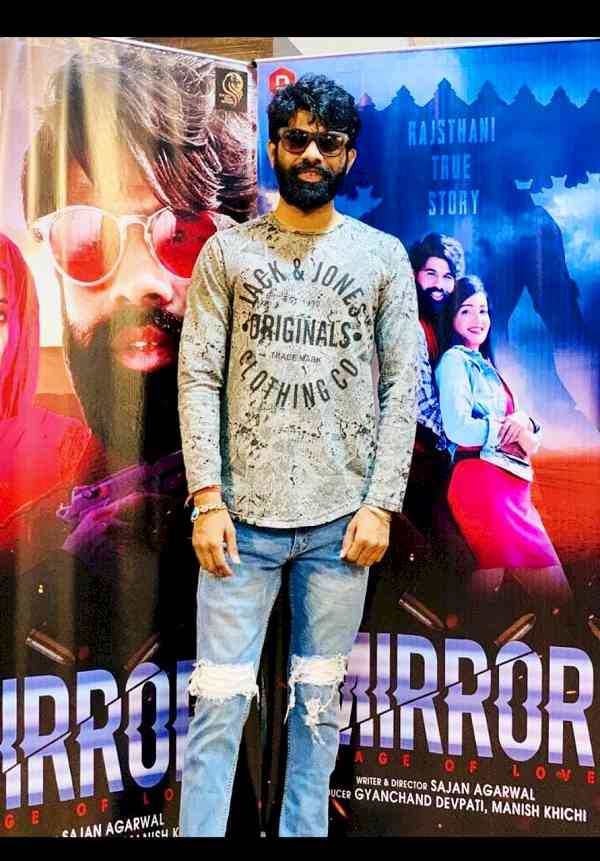 Every year Bollywood is deluged by talented new actors. But 2020 was an unusual year and many actors’ dream of their much-awaited Bollywood debuts remained unfulfilled. Now, with things slowly getting back on track and films slated for release on the big screen, many young, up-and-coming talents are set to be introduced in Tinseltown. Here is Actor Surjeet Singh Rathore making his Bollywood debut through romantic action thriller Dabangai - A different Musical Love story written & directed by Sajan Agarwal. The film is based on the story of Rajasthani True Love incident. Actor Azaz Khan & Pallavi Singh playing lead characters opposite Surjeet Singh Rathore.

Surjeet Singh Rathore said, " I'm happy to announce my debut movie Dabangai - A different Music Love Story. We are going on the shooting floor at the end of this month. I would like to thank Sajan Agarwal ji for giving me a break and thanks to Ajaz Khan for his Support".

Amitabh Bachchan's 'Chehre' to be released in theatres...

Zee Punjabi is all set to bring ‘Entertainment Da Tyohar’...