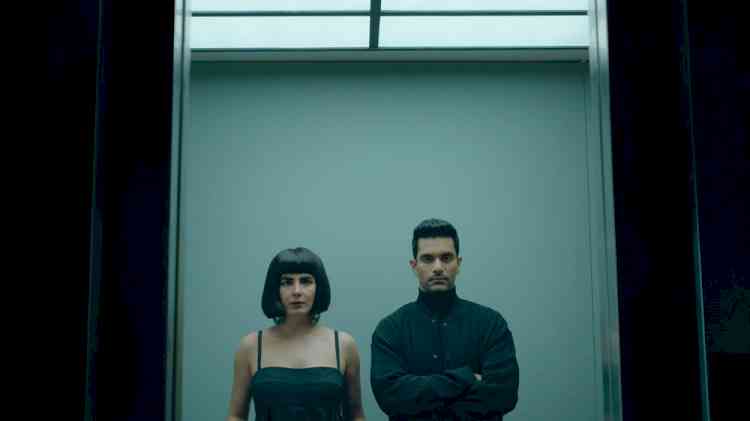 Since its release, The List has received immense love and appreciation from the audiences. The short film features popular actors Angad Bedi and Kirti Kulhari in the lead roles. The List will take you through a journey of ‘He’ and ‘She’ who are living a robotic life that is a reflection to the typical metropolitan life we are living today. From daily household chores, to office tasks, to traffic jams, all of these are symbolic of how all humans today are stuck in a certain structure of ‘Matrix’. The lead actors shared with us the challenges they faced to emote on screen whilst projecting blank faces to bring out the narrative. Here is what the actors said:

“This was a different experience, there were moments where Gaurav Dave (the director) would tell us thoda aur dead dikho, thoda aur emotion kam karo, abhi bhi kuch lag raha hai, ussko bhi hata do. So we were going in the opposite direction. This challenge was really something that I enjoyed because it was different from the usual ‘yeh emotion chahiye, woh emotion chahiye’. In my own head, I kept pushing and trying to get it right because it matters to me. Baaki toh kaafi majja aaya yaar, kuch dialogues nahi hai, bas chehre se emote karna hai.. It was a great change.” said Kirti Kulhari.

“Acting like robots for me isn’t easy. Imagine on camera, the filmmaker tells you that this is how you’re supposed to be for 18 mins. It's the toughest thing to do and then you have to project certain emotions while you act all robotic. There is a very fine line that you have to maintain for such a multi-layered character.” Speaking of his experience portraying a character in this film, Angad said “ I think because this role was so new to me, it became all the more challenging because I am a very energetic person and to have such stoic expressions is a task I thought was out of my league. Of course, working with Kirti and taking workshops for 5 days helped me a lot. I honestly didn’t think I would be able to pull this character off. Every actor has certain advantages and disadvantages and yes it is good to challenge yourself but at the same time it is also very important to know what you can do and what your capacity or capability is” said Angad Bedi.

Written and directed by Gaurav Dave, The List is now streaming for free on Amazon miniTV within the Amazon Shopping App and on Fire TV, as part of the Mini Movie Festival. 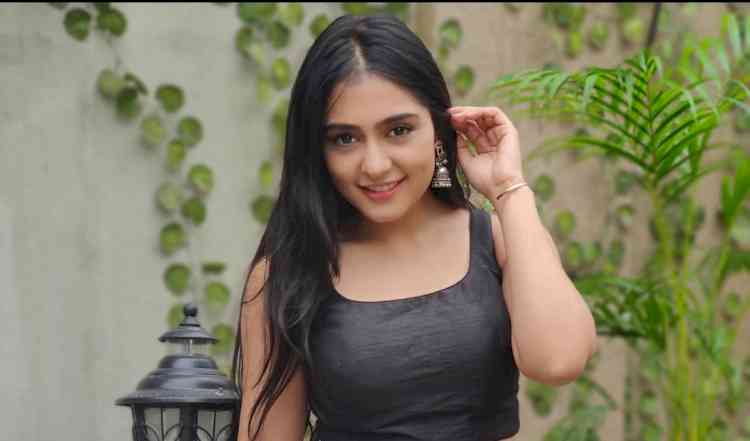 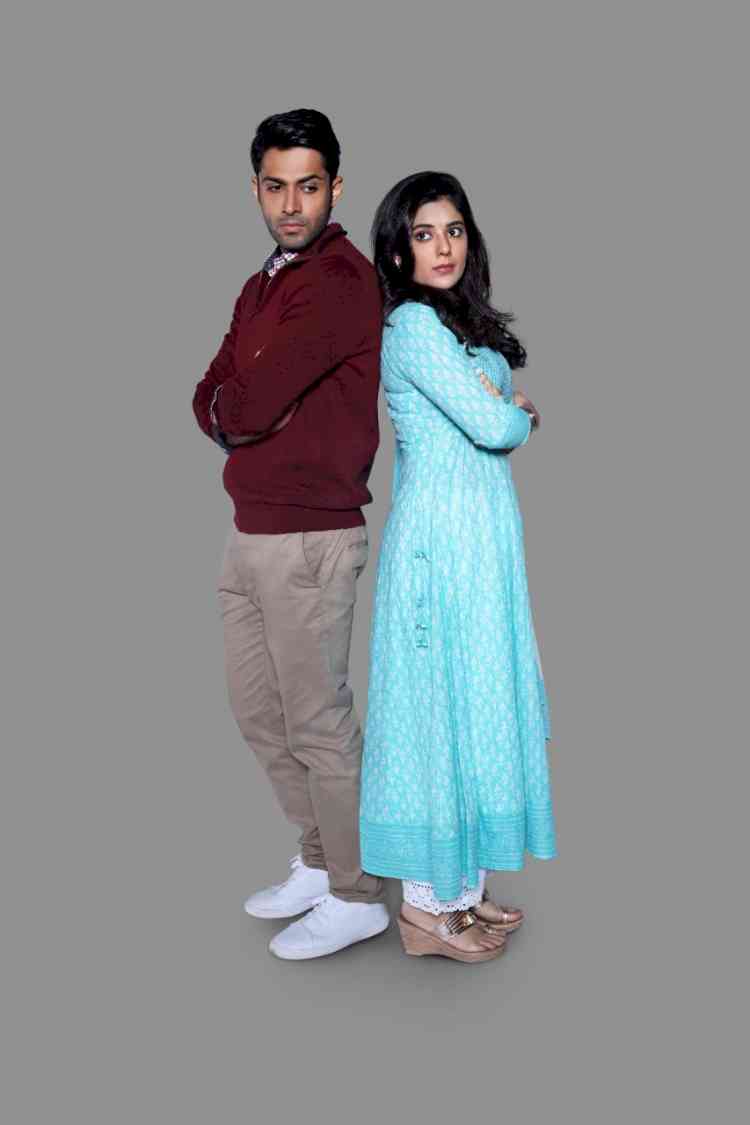 Mannu finds himself in a financial emergency again in Sony... 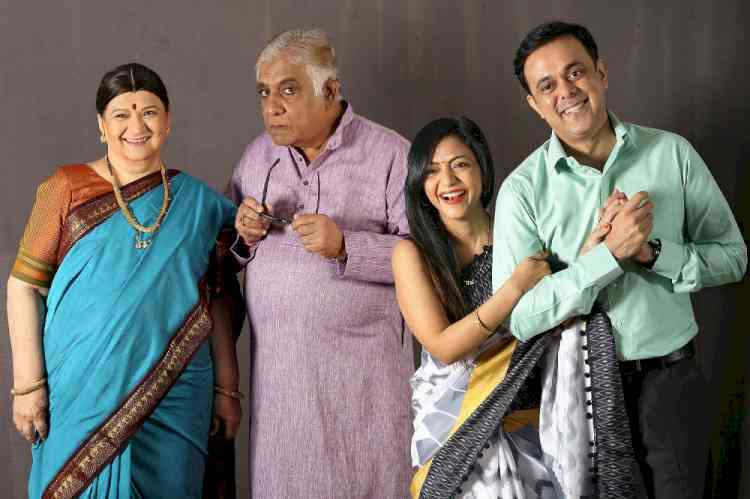 What does Sony SAB’s upcoming show Wagle Ki Duniya have... 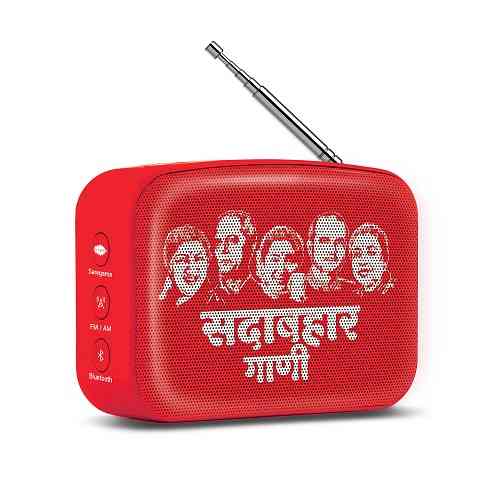 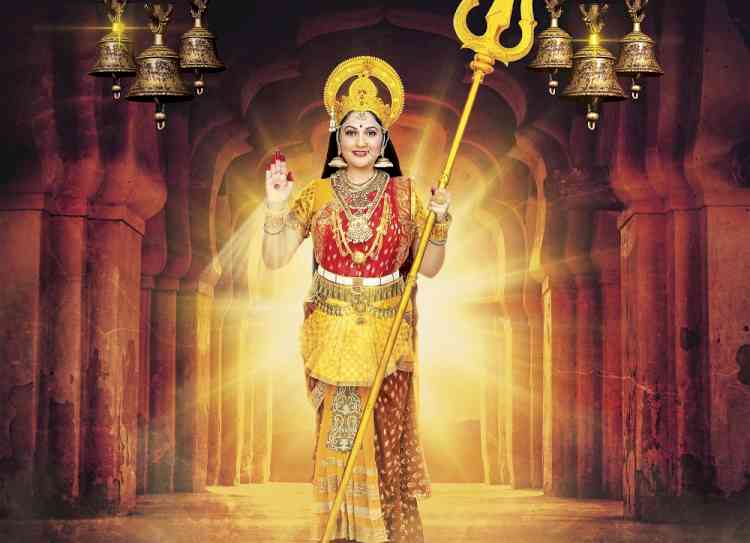 When Gracy Singh turned real life Santoshi Maa for her...