The Exit Poll conducted by ABP Network alongside CVoter in four states and one union territory (West Bengal, Kerala, Tamil Nadu, Puducherry), had predicted a clean sweep for TMC in West Bengal 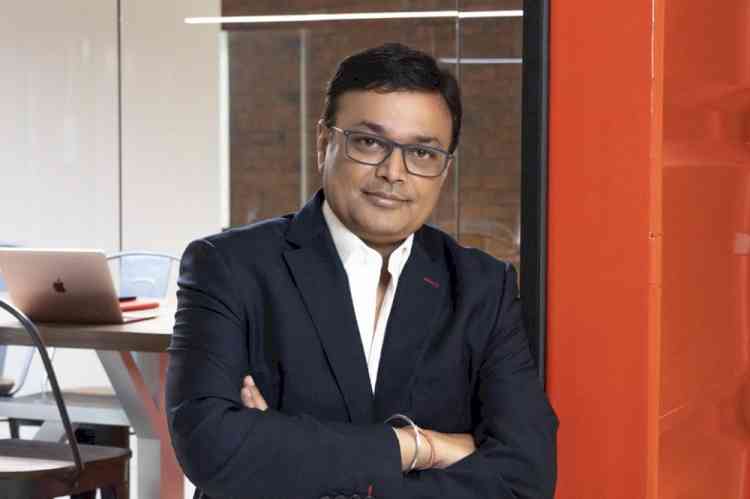 Noida: ABP Network-CVoter Exit poll has once again proved its credibility by rightly deciphering the currents of the highly charged electoral politics in India. The Exit Poll conducted by ABP Network alongside CVoter in four states and one union territory (West Bengal, Kerala, Tamil Nadu, Puducherry), had predicted a clean sweep for TMC in West Bengal - which pulled off a massive win.

Similarly, ABP Network-CVoter was the first one to point almost a year back that the Left Alliance would make a spectacular comeback in Kerala, owing to their management of COVID-19 in the state.

Previously, too, the network had successfully gauged the mood of the voters in the Tamil Nadu and Bihar Assembly Elections. Last year, ABP Network-CVoter was the only poll in the industry to hit the mark in Bihar. It foretold that NDA would win in close photo finish when everyone else predicted RJD would sweep. Similarly, for Tamil Nadu, ABP Network-CVoter was the only one to say J. Jayalalithaa would be coming back when everyone else projected DMK to win.

What’s more is that, on the very crucial counting day, viewers have time again placed their faith in ABP Network’s programming. On 2nd May 2021, ABP Network’s unique users grew by 300% to 23 million from its daily average on ABP Live. Compared to last year’s Bihar Elections counting day, the user base grew by more than 200% and the page views grew by nearly 700% to 76 million from its daily average. (Source: Google Analytics)

On ABP Ananda’s website, the user base multiplied 19 times to 9 million users in a day from its daily average. Its page views also grew exponentially by a whopping 3700% to 37 million on a single day (Source: Google Analytics). These numbers truly reinstate the network’s leadership position in the news-genre.

Speaking on the achievement, Mr. Avinash Pandey, CEO, ABP Network said “Our team has been working tooth and nail to ensure that the viewer’s get the most-accurate predictions on our news channels. Through our extensive programming, we provided the most comprehensive coverage from the states and also gauged the mood of the voters meticulously. This shows that our viewers have faith in our innovative, credible & quality content.”

Mr. Yashawant Deshmukh, Founder CVoter stated “The ABP Network- CVoter tracker is a trendsetter in India now. The opinion mapping which we do on a daily basis helps us in garnering accurate results.  The continuous public opinion mapping has helped ABP Network- CVoter tracker to be a game changer as far as the media coverage of elections and public opinion is concerned.”

Apart from the Exit Poll, all channels of ABP Network, under their election special programming, provided unparalleled access and insight to the viewers through a diversity of content offerings in the form of interactive, informative & in-depth panel discussions, conclaves, and analytical reports.

Haryana to develop forts in Mahendragarh

Chirag's men attacked me with acid on August 23, claims...

LS bypoll: 'Get Joe Biden, we are not scared', Raut taunts...