Says, he has been training in acrobats and gymnastics as the role requires me to perform a lot of stunts 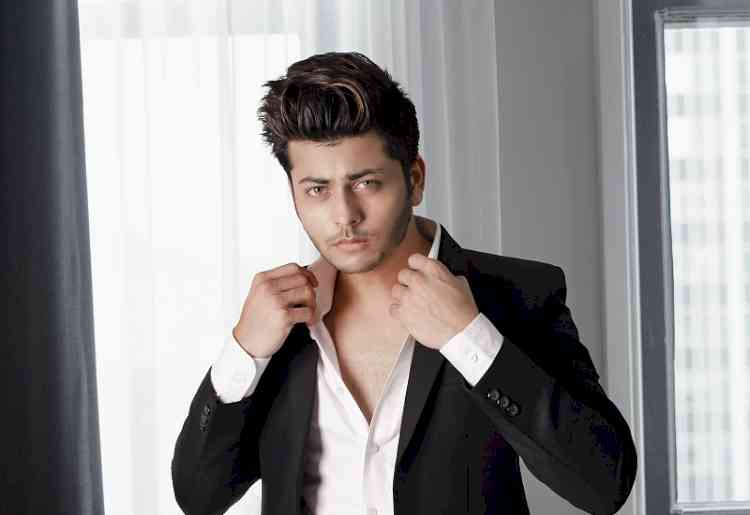 Hero - Gayab Mode On is all set to launch soon on Sony SAB, this highly anticipated sci-fi show will see the dashing young Abhishek Nigam in the lead. Abhishek Nigam has been roped in to play the lead role as Veer aka Hero. The show will present an incredible journey of a common man and his intense quest to find his missing father and clear all misconceptions and allegations on him in the society. The journey, at each step, gets increasingly fascinating as 'Hero' first chances upon the miraculous power of invisibility through a ring, which also happens to be sighted by evil aliens. While the ring has the powers to corrupt him to become the biggest villain himself, his virtues and the goodness in his heart inspire the 'hero' within him and with invisibility as his new superpower, he dares to do the impossible.

Talking about his role, Abhishek Nigam said “This role is a little challenging as the character has got two very different layers to it. As Veer, he is a very caring and a responsible family guy. Circumstances have led him to be a father figure for his sisters, who he loves dearly. However, when he becomes a superhero, his personality takes a complete turn. Hero is a little notorious and has a good sense of humour. The one thing common in both Veer and Hero is that both of them share the same heart, always thinking of people’s good.”

“I am so happy I got this show and am extremely excited for it to go on air. Something that excites me the most is that the character has the superpower of being invisible. People are going to really enjoy that element. I myself always wanted to have the power of invisibility so I could spend a day observing some great innovators and industrialists of our time,” he adds.
Abhishek talks about his preparations for the role as he said, “I have been training in acrobats and gymnastics as the role requires me to perform a lot of stunts. I am also working on my body, to get it in shape as I have been enjoying ‘Chhole Bhature’ and a lot of other delicious food during the lockdown (laughs). I get up at 4:30, train, go to shoot, come back and work out. I want to do justice to this character with my acting as well as my physical appearance and am fully committed to it.”

ZEE5 drops the much awaited trailer of Zindagi’s new original...

The superhit story of Junoon Bhara Ishq, Bebaakee is back...