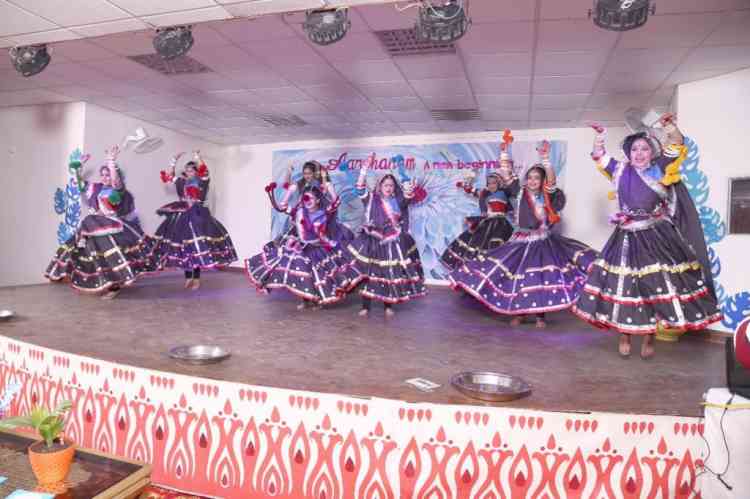 Jalandhar, December 29, 2021: AAROHANAM-a new beginning, Annual Prize Distribution Function was celebrated amidst great splendour, mirth and zest by the students of Apeejay School, Tanda Road, Jalandhar. Mr.Sudhir Gera,vice chairman, Jalandhar Management Association and member of BOG, Apeejay School,Mahavir Marg, Jalandhar was the chief guest of the day. Among others dignitaries were Ms Sinia Sajith, Principal Apeejay School, Model Town, Jalandhar and Ms Namrata Sharma, Headmistress, Apeejay School, Model Town, Jalandhar.The programme commenced with the welcome of the guests followed by the lighting of the ceremonial lamp by the chief guest , Guest of honour ,Mr Girish Kumar, principal of the school and Ms Deepti Kaushal, coordinator of the school. Meritorious students were given prizes for excellence in academics. Ms Deepti Kaushal, coordinator of the school, shared the school’s achievements through the annual report .The program started with ‘Avaneesh Vandan’, invocation to Lord Ganesha, which was followed by a cultural programme based on the theme ‘A New Beginning’. The program comprised an energizing and foot tapping performance ‘Sparkle and Spunk’ wherein through their dance moves students conveyed the message of a new beginning with a new sunrise., Rajasthani folk dances, ‘Kalabelia ‘ and ‘Kathputli’ were presented through ‘ Hues of Rajasthan’.The skit ,'Tujhko Chalna Hoga' ,based on the teachings of the founder  of the school,Dr Stya Paul, inspired everyone that every ending opens the door to a new beginning  and a fresh start.Therefore one should keep trying until his goal is achieved.  By their performance‘Path of Healing- Yoga’ the students held the audience in awe. ‘Verve’ gave a glimpse of Kashmir and the ‘Happy Hoppers’ brought the positivity and merriment of Punjab.  Mr Girish Kumar, principal of the school ,addressed the august gathering and thanked the guests to grace the occasion with their presence.

ICAI to focus on adapting AI, ethics and forensic auditing 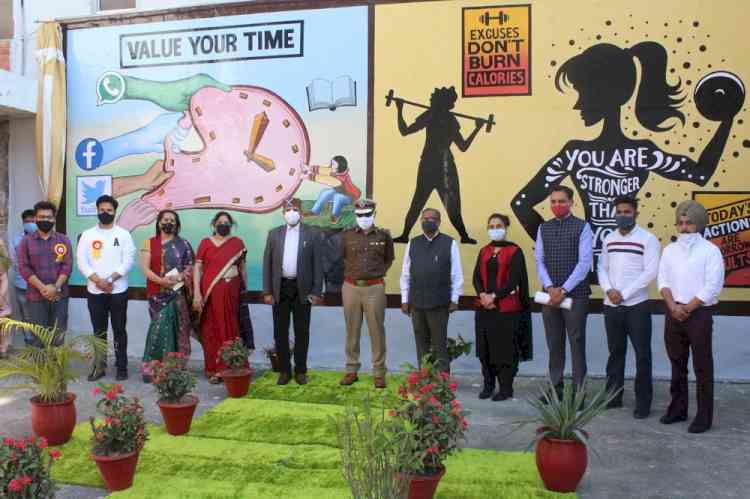 Graffiti on theme of utilizing social media in appropriate... 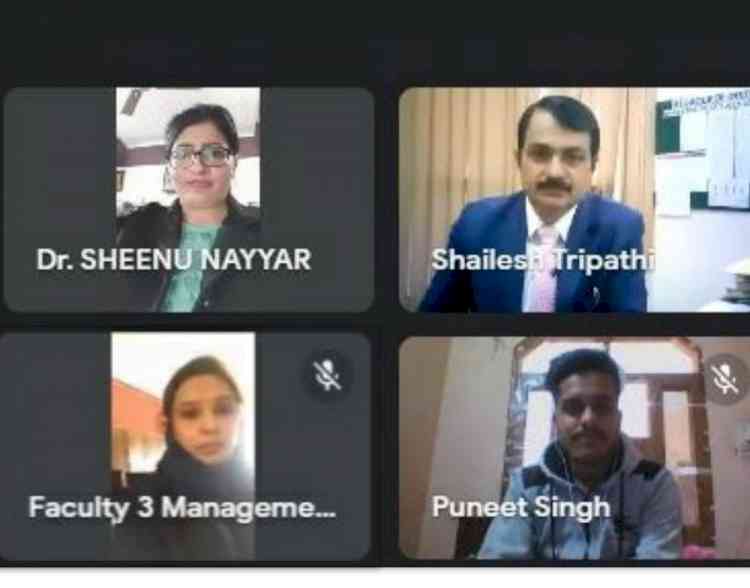 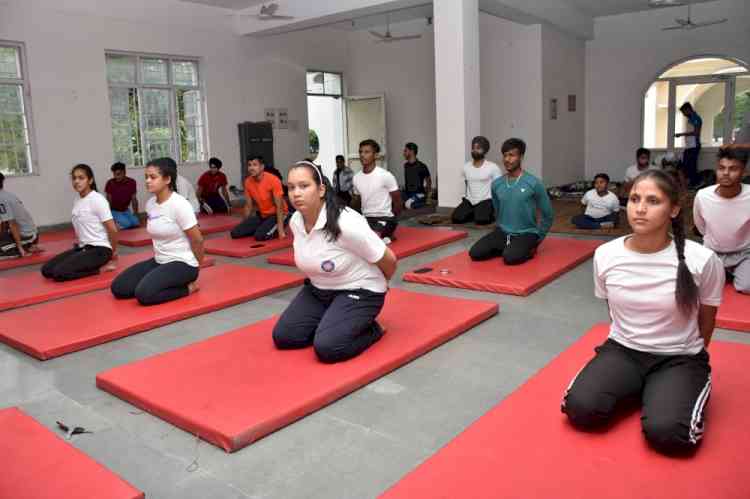 Entrepreneurship and innovation by youth will make India... 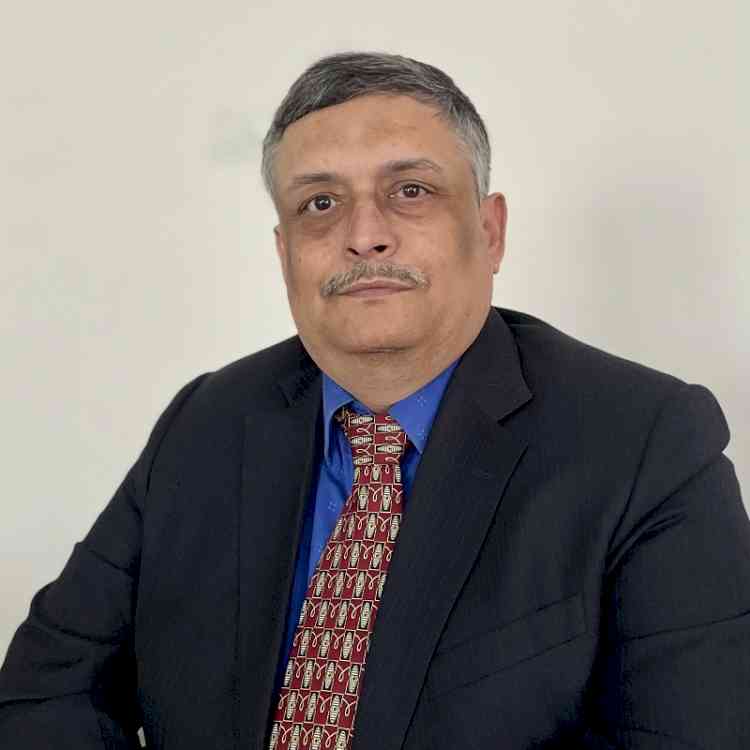