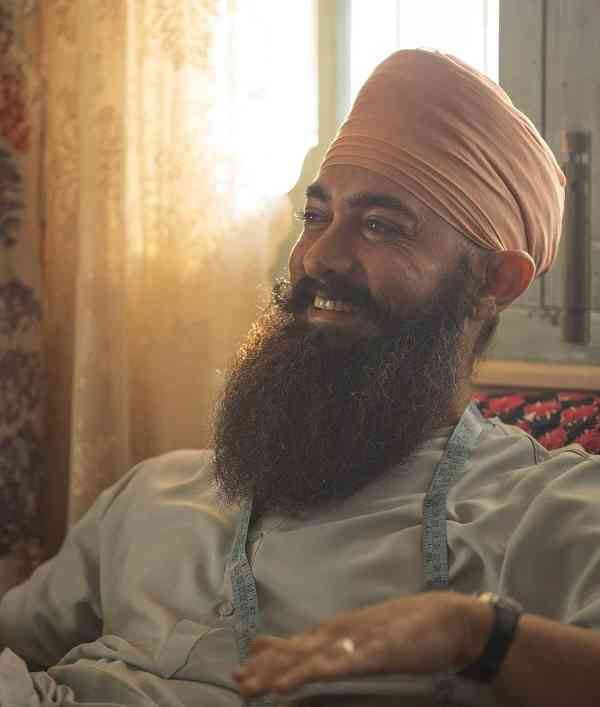 Mumbai, Sep 26 (IANS) The release date of Aamir Khan's 'Laal Singh Chaddha' has been pushed back once again due to delays amid the Covid-19 pandemic.

The Aamir Khan and Kareena Kapoor Khan-starrer, which was expected to release around Christmas this year, will now be releasing on Valentine's Day next year.

The post reads: "We welcome the decision of the administration to allow cinemas to re-open from 22nd Oct."

"Due to the delays faced as a result of the pandemic, we will be unable to release our film, 'Laal Singh Chaddha', this Christmas."

"We will now be releasing 'Laal Singh Chaddha' on Valentine's Day 2022."

The announcement comes just a day after Maharashtra Chief Minister Uddhav Thackeray on Saturday announced that all cinema halls and drama theatres in the state will reopen from October 22.

Directed by Adavit Chandan, 'Laal Singh Chaddha' is an adaptation of the 1994 Hollywood film 'Forrest Gump' which was based on Winston Groom's 1986 novel of the same name.

It is produced by Aamir Khan Productions, Viacom18 Studios and Paramount Pictures.

Those who serve public have no fear of elections: North MCD Mayor

SHO Haseena Mallik takes stand for Vocal For Local this...

Here’s what’s in store for viewers of Sony SAB’s Baalveer...

Baalveer tries to stop the elephant, but his powers fall...