To offer free NEET & JEE Coaching and Scholarships to nearly 2,000 underprivileged and girl students as part of ANTHE 2022 – its Flagship National Scholarship Exam 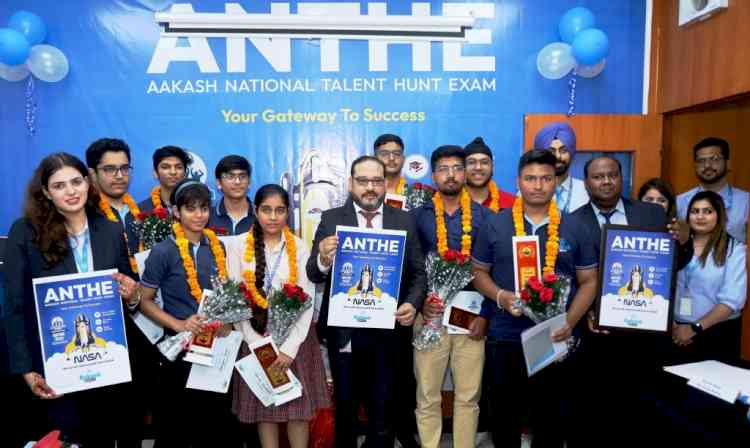 Ludhiana, August, 10, 2022: To celebrate the Government of India’s Azaadi ka Amrit Mahotsav initiative, Aakash BYJU’S, e national leader in test preparatory services, is organizing a major drive towards inclusivity and empowerment of girl students in the arena of private coaching for higher education through ‘Education for All’, a nationwide project to offer free NEET and JEE coaching and scholarships to nearly 2,000 Class VII-XII students from underprivileged families, especially girls.

As per the project, all identified students will appear for Aakash BYJU’S National Talent Hunt Exam - 2022 (ANTHE 2022), the institute’s flagship scholarship exam, scheduled to be held between November 5—13, 2022 across the country both in online and offline mode. The top 2,000 students would be given free coaching to Aakash BYJU’s most sought after NEET and IIT-JEE coaching programs, based on special considerations. For identifying the beneficiary students, Aakash will partner with select NGOs, who can nominate students from economically weaker section, only girl child, and single parent (mother). Aakash BYJU’S has a pan India network boasting nearly 285+ centres, the highest for any coaching institute in the country. Each centre conducts 9 classes on an average.

Commenting on ‘Education for All’ initiative, Ashish Deorani, Deputy Director, Sunil Kumar, Assistant Director and Aman Kumar Btanch Head Aakash BYJU’S ,Ludhiana Said, “Being in the industry for so long, we see that the aspirations for medical and engineering education are only growing in our country. Our young minds are in awe of these two fields and the opportunities they afford for self-development and social contributions. However, there are millions of students who cannot afford private coaching that can hugely further their chances of cracking the entrance exams. What compounds the issue of affordability is gender disparity, where families do not come forward to spend on educating girl students beyond a certain grade. These contexts lower the morale of the students from underprivileged communities and girls in general. Through ‘Education for All’ we are doing our bit to lift the scope and expand the opportunities of coaching for professional courses for these students.”He pointed out that there will be no compromise on the quality of coaching offered to the beneficiary students. “The idea is to convert each of our centre in Aakash BYJU’S fast expanding network as a centre of excellence not only in coaching but also in inclusivity and women empowerment. We are confident that this initiative will get an overwhelming response from poor families and the ones with a single girl child or a single parent or both.”

Aakash Chaudhry, Managing Director, Aakash BYJU’S, said, “The scholarships from Education for All initiative are in addition to the regular ANTHE scholarships. As in the past, ANTHE 2022, the 13th edition, will offer upto 100% scholarships to meritorious students.”

Arjun Bijlani helps Kanika Mann get over her biggest fear! 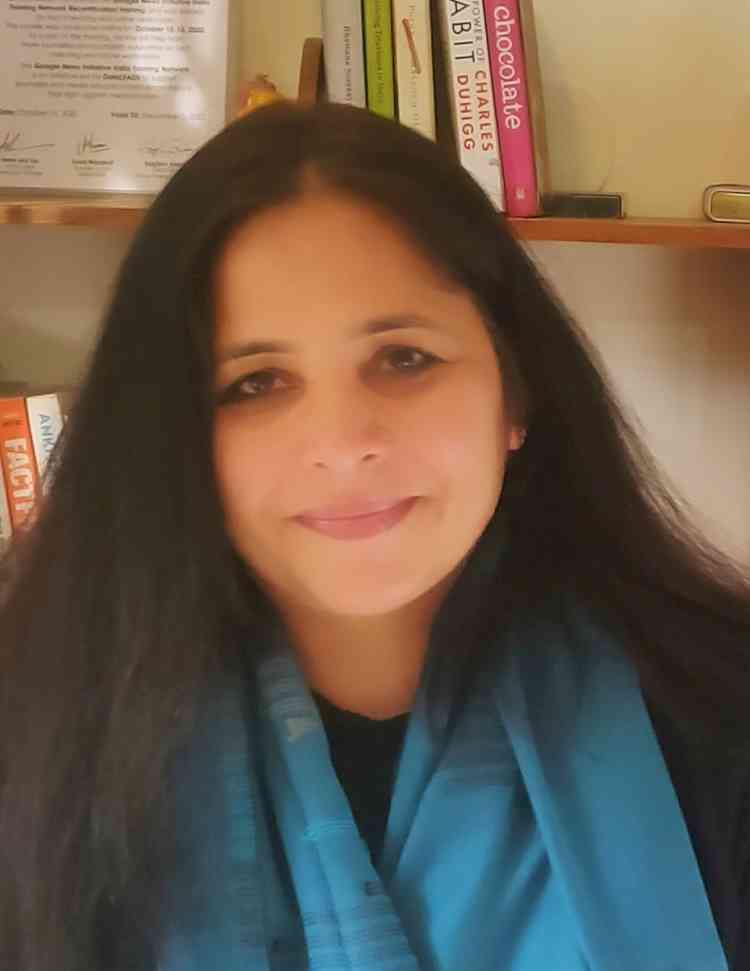 Prof. Anubhuti Yadav of IIMC will be in Jury for the UNESCO’s...

Industry and Academia come together to open minds of young... 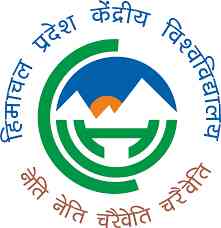 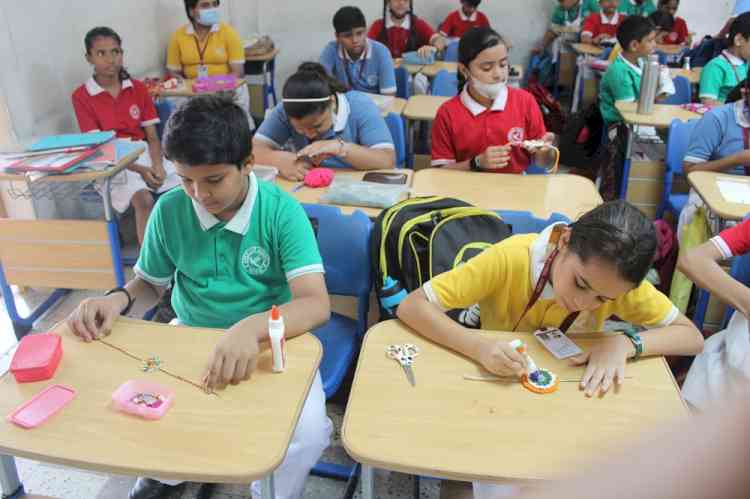