Aachho, one of India’s leading ethnic fashion brands launched a new campaign on the occasion of Mother’s Day with a powerful video and a 6-part photo series.

Jaipur May 7, 2022: Aachho, one of India’s leading ethnic fashion brands launched a new campaign on the occasion of Mother’s Day with a powerful video and a 6-part photo series. Highlighting the six supermoms from Jaipur, including the brand founder Rimjhim Hada, the campaign brought to light the inspiring stories of varied kinds of mothers, going through different phases of motherhood.

Acknowledging the sacrifices they make and the struggles they endure, the brand goes beyond to dive a little deeper into their lives. The narrative of the entire campaign is based on voicing the unique stories of these six empowered mothers and how motherhood led them to find their true selves.

Like the supermom Deepak Kalra – when she was given the news that her firstborn son suffered from cerebral palsy and severe epilepsy, it set Deepak on a path to become a guiding light not just for her son but for thousands of other children with developmental delays and disabilities.
ALSO READ: Good old fashioned glamour ruled the Met Gala 2022 red carpet
Pinkee Tamra, another supermom from Jaipur single-handedly raised her two children after walking out of an abusive marriage. From running a salon to becoming a yoga instructor and organizing DJ-club parties, she turned every obstacle into an opportunity and is living her life queen size.

Truly, their Mother’s Day campaign portrays the diversity of moms and how each of them has carved their own paths to find success, happiness, and contentment.

Anurag Singh Khangarot, Co-Founder and CEO, Aachho, said, “With our campaign #AachhoCelebratesMom, we wanted to glorify the different shades of a mother and how motherhood adds to their courage and strength. Being a women-centric brand, we want to utilize our platform to represent more empowering women and encourage the women of the world to find their passions and fulfil all their dreams. This was the reason, our team also suggested featuring Rimjhim in the campaign because she is a fitting example of how becoming a mother doesn’t limit a woman in any way to conquer her entrepreneurial goals.”

Over 30 per cent children of upper socio economic families suffer from iron deficiency:... 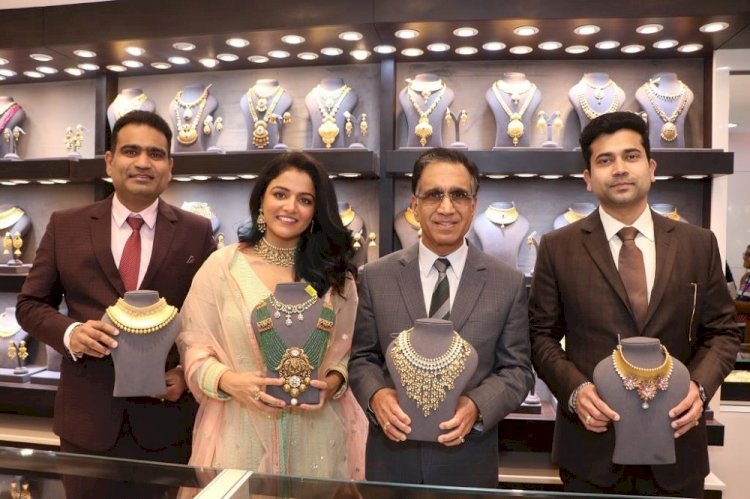 Why we should never skip breakfast 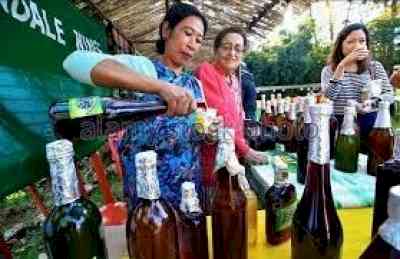 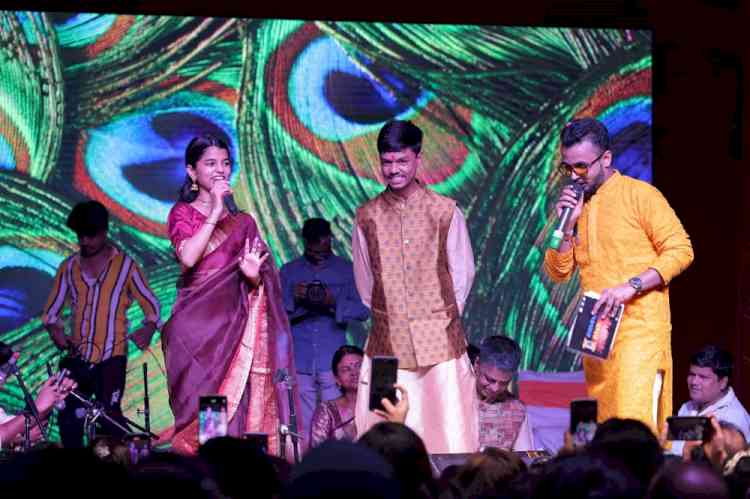