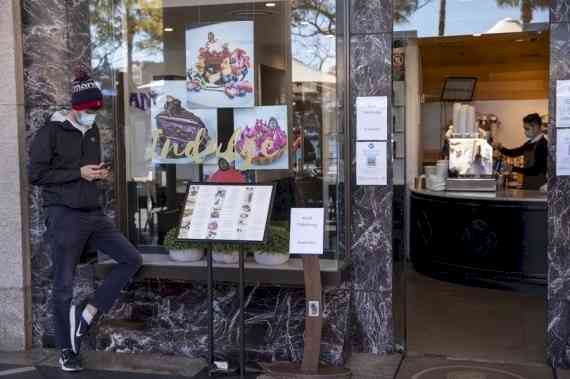 Canberra, Oct 21 (IANS) A new report revealed on Thursday that 867,900 people in Australia had multiple jobs, the highest number since the country's Bureau of Statistics started keeping records in 1994.

The Australian Council of Trade Unions (ACTU) report also found that 209,100 of them were holding down three or more jobs, a 10.8 per cent increase from June 2020, reports Xinhua news agency.

"The record number of Australians working three or more jobs is a deeply concerning trend," said Sally McManus, who heads the ACTU, which is the nation's largest union organisation.

McManus blamed the government for having overseen the "erosion of the financial security that secure employment has provided for generations of Australian workers".

"How do working people with multiple, insecure jobs plan for a life outside of work?" she asked.

The report revealed that workers who do multiple jobs still ended up earning about 17.5 per cent less than the national average - who are usually people working just one job.

Women working multiple jobs are notably worse off than men, earning almost A$10,000 ($7,543) less per year than their male counterparts.

"More than half of those with two or more jobs are women and as usual they are left worse off," McManus said.

Workers aged under 35 also figured disproportionately high in the report, with 55 percent of them shouldering at least two jobs.

McManus believes the surge in people working multiple jobs is driven by employers offering insecure work, often to deal with the pandemic.

Multiple job holding has risen markedly in administrative and support services where cleaners, security guards and call center workers have been hired.

Healthcare and social assistance also saw some of the largest increases in multiple job holding. Workers in these sectors are already overworked and underpaid, McManus said, while being on the pandemic frontline.

The ACTU said working across multiple locations was a huge Covid-19 health risk for healthcare workers and patients yet was a growing solution for employers who "exploit weak workplace laws".

UP trader detained for issuing receipt with religious slogan 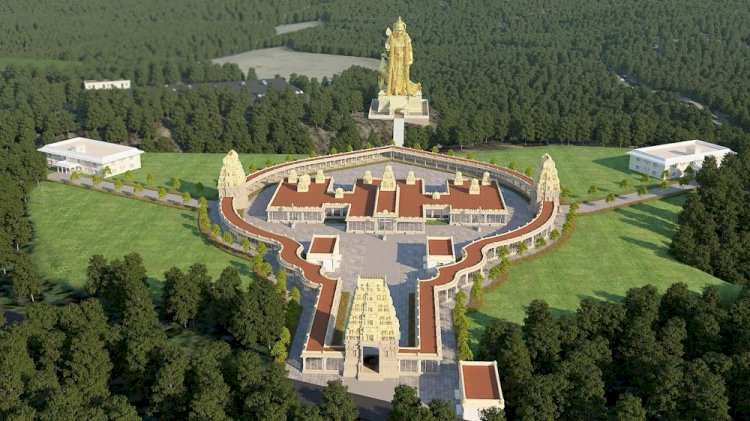 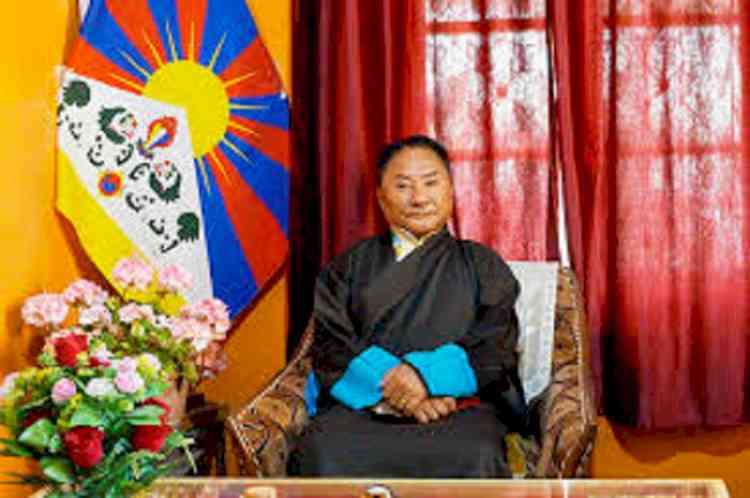 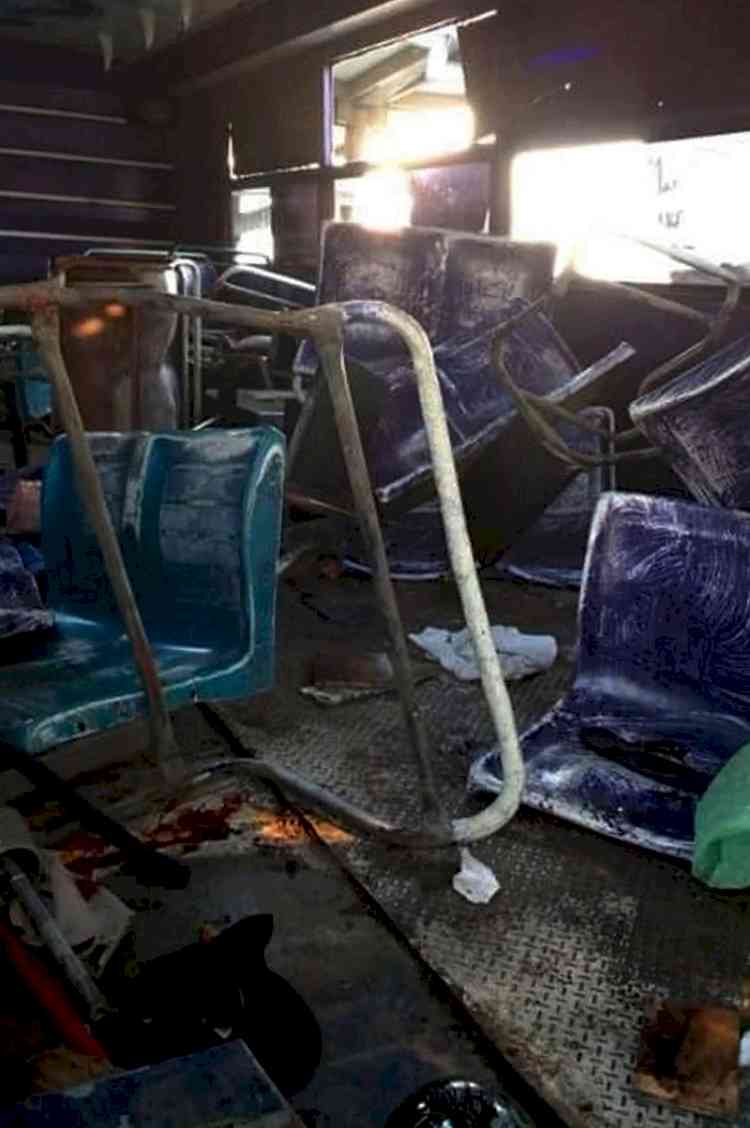 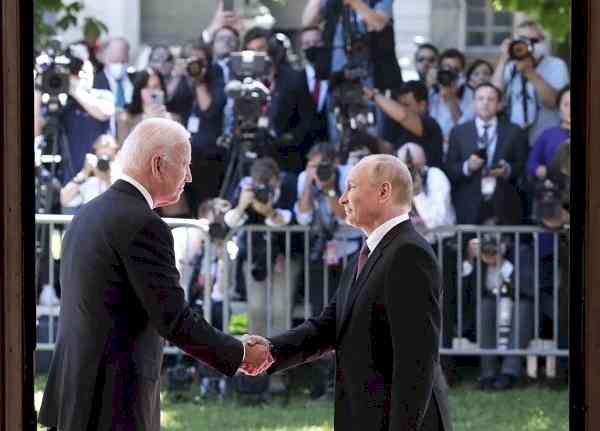 US warns Russia of large-scale sanctions over Ukraine,... 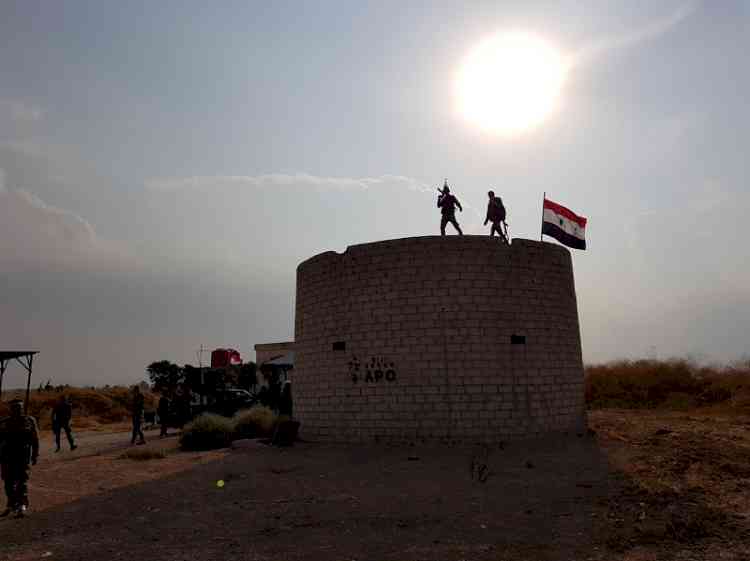 Drone attack targets US base in Syria