He has helped thousands of people in North India including tricity 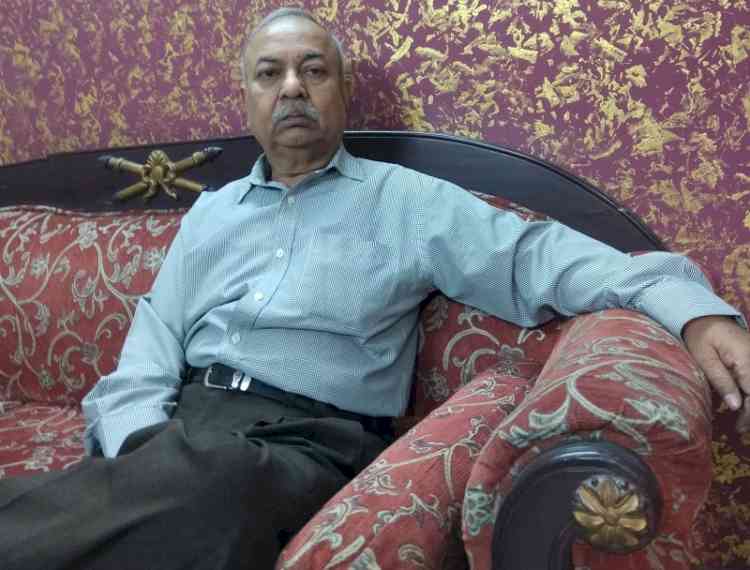 Chandigarh, Dec 2, 2021: Having written over 5000 letters to the President of India, raising people’s issues, gaps in policies and lacunae in the system, counting still continues for 'Letter Activist'- 67-year-old Jeevan Kumar Mittal. Mittal, who has written to the President on behalf of 1000's of people from North India, including tricity, said that the system is not so responsive but he is not ready to give up. “Transparency, accountability and responsibility are seriously missing from the system,” added Mittal, who has been working with a mission to serve the people, society and nation for the last several years. Mittal is a Punjabi and was born in 1956 in Amritsar and is currently living in capital Delhi.
Mittal said that being critical of the government is neither a crime nor an easy proposition. “If the court is angry with your PIL, a penalty is imposed. However, writing to the President of India is neither wrong nor does it cost anything. People must write. I myself have written on over 5,000 issues that impact Indians so far,” revealed Mittal, who filed the nomination form for contesting the Presidential poll in 2012, in 2017 he filed his nomination for the post of Vice President.
Having contested the election of President and Vice President, Mittal feels that there is a yawning gap in manning the administrative matters at different levels, which need to be addressed on priority if India has to become a truly resilient nation.
“Many suggestions of mine have been adopted by the government but a lot still needs to be done. In response to RTI queries, answers are not properly given. The government departments are always in a hiding mode,” said Mittal, who is making the most of his Facebook page where he shared thousands of replies received from different government departments and agencies. “These replies and letters give one an insight into how the system works,” he said.

“Since 2012 I have been more organized in making the use of the online facility on the website of the President of India. All communications done with the Press Secretary of the President are on my Facebook page,” said Mittal.

Netweb Technologies bags award from MEITY in contribution to manufacturing of servers... 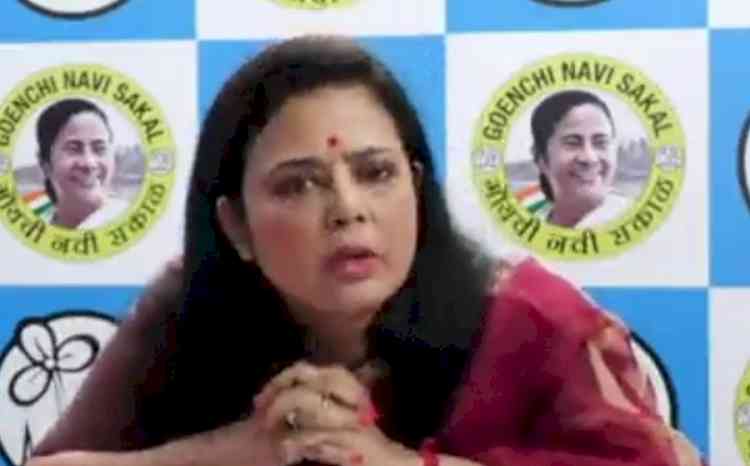 Mahua Moitra comes out in support of Rahul Gandhi over... 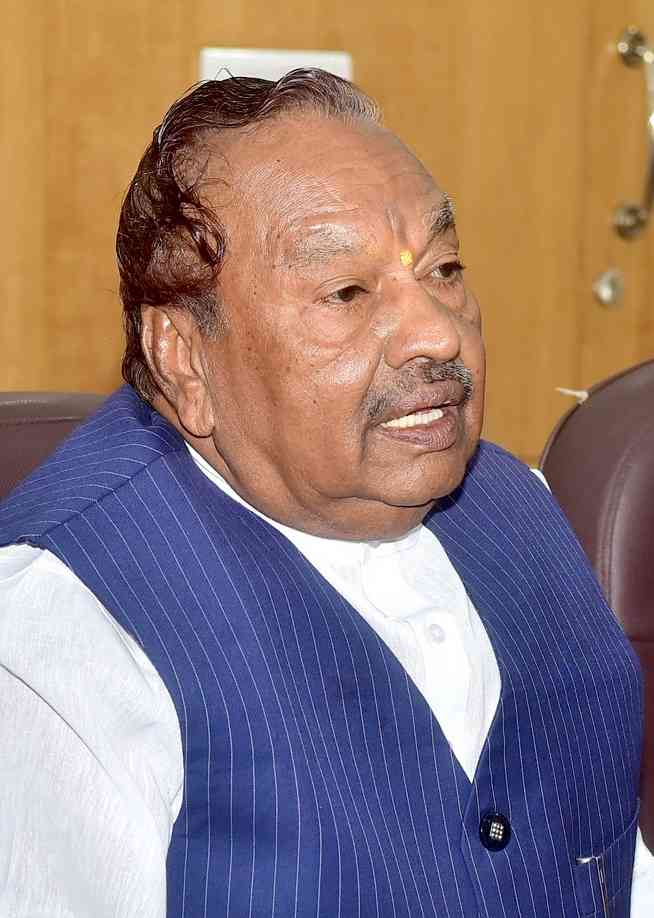 Resignation not enough, Eshwarappa must be arrested: K'taka... 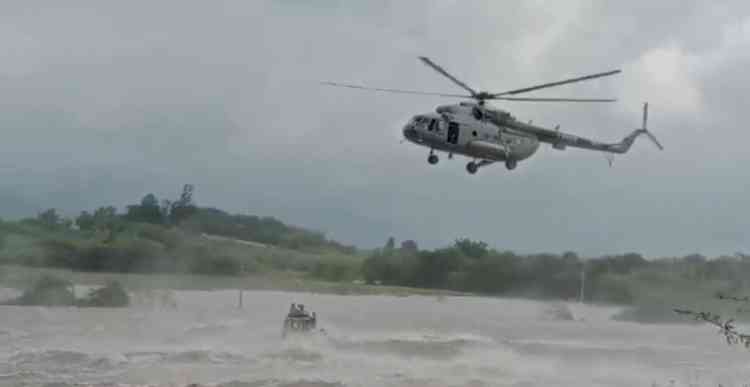