500 eateries in Delhi get permission to sell herbal hookah 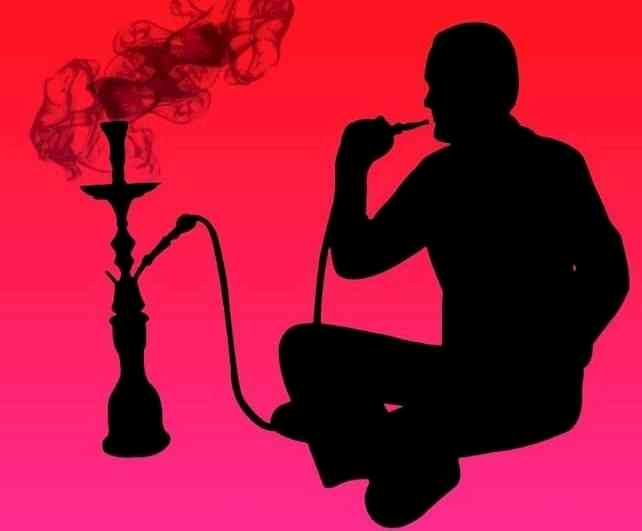 New Delhi, Dec 3 (IANS) The Delhi High Court has allowed sale of herbal flavoured hookahs in 500 restaurants in the national capital on the assurance that they will use disposable pipes and will strictly follow Covid guidelines.

A bench of Justice Prateek Jalan granted interim relief to the National Restaurant Association of India, an association of around 500 members who have establishments in the city, according to the High Court's order dated December 1.

Senior Advocate VK Garg along with advocates PS Singal and Satender Kumar, who represented the restaurant owners, said similar petitions at the instances of various individual restaurants have been considered by this Court and an interim order dated November 16 has been passed in those matters.

Standing counsel Santosh Kumar Tripathi, appearing for the Delhi government, informed the court that an additional condition was added to the effect that the hookahs which will be used will not contain nicotine or tobacco.

Tripathi submitted that an undertaking to this effect will also be included in the undertakings to be filed by the members of the petitioner. Accordingly, the respondents were asked to file counter-affidavits within six weeks.

The court will hear the matter further on February 9, 2022.

On November 16, Justice Rekha Palli, while hearing a batch of pleas filed by owners of restaurants and bars challenging the Delhi government's ban on sale of the herbal flavoured hookah, granted the permission and clarified it as an 'interim relief' on the assurance of the petitioners who have submitted that they will follow Covid guidelines.

The petitioners -- Breath Fine Lounge and Bar, TOS, R High Speedbar and Lounge, Verandah Moonshine, and Sixth Empirica Lounge in West Punjabi Bagh -- had approached the court against the Delhi government order prohibiting and excluding the sale of herbal flavoured hookahs in restaurants/bars being run by them.

The court had observed that the restrictions imposed against the backdrop of Covid cannot go on forever and it cannot be at the cost of livelihood.

Opposing the petitions, the Delhi government said allowing sale of hookah in public places may spread the infection since people would be sharing it. 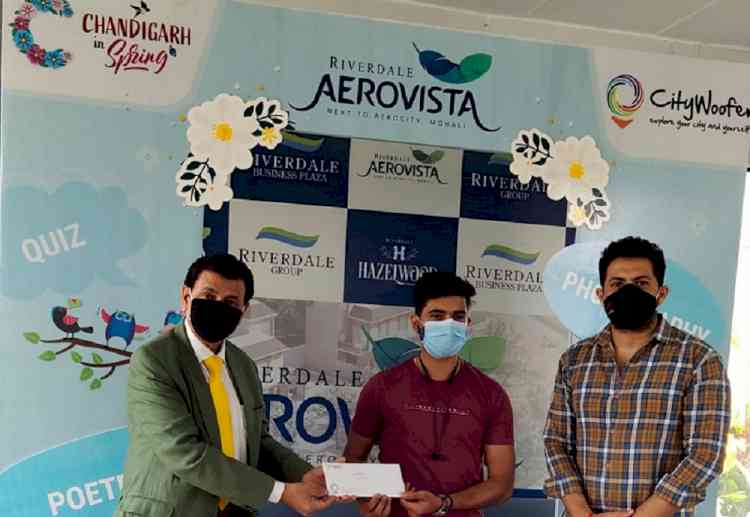 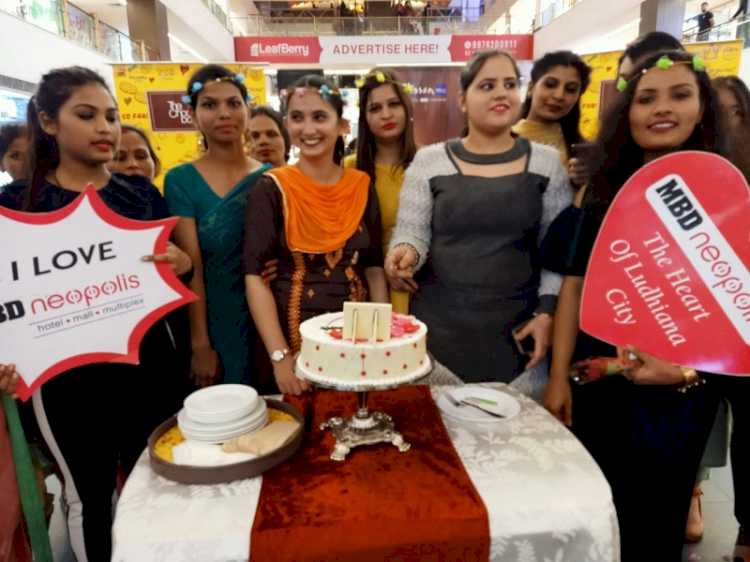 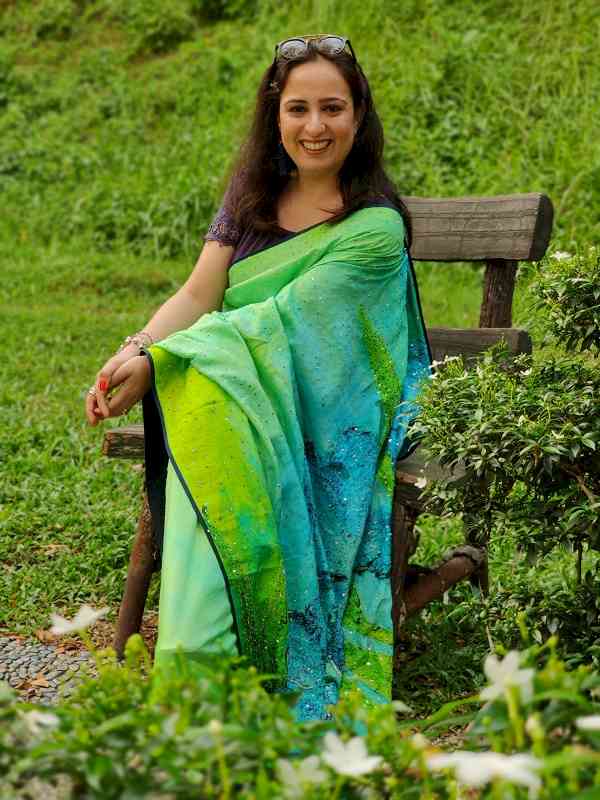 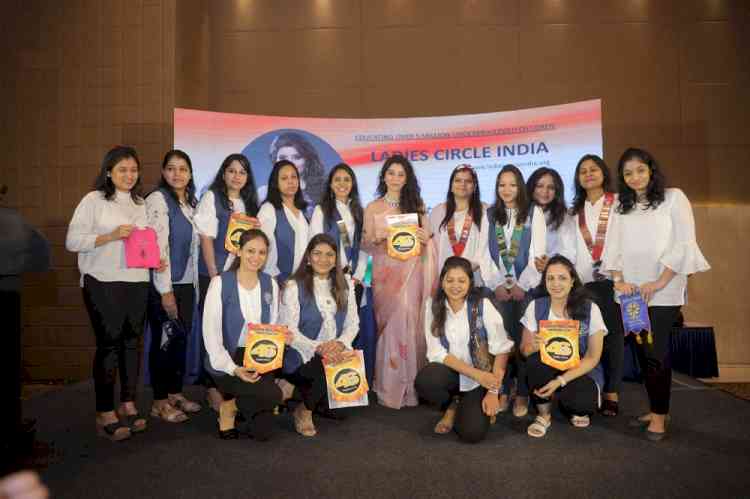 An afternoon with Dr Jai Madaan