5 Ways for CIOs to control costs before recession hits

Given that CEOs are forecasting a recession, IT executives must take preemptive measures by reviewing contracts, tech portfolios, project lists, and job ads before CFOs ask for their budgets.

A global study of CEOs found that 61% anticipate a recession before the end of 2023, while 15% believe one has already begun. Although recessions are inevitable, their timing is unpredictable. A challenging balancing act is in progress. C-suite executives cannot slack off and risk missing market prospects. On the other hand, they run the risk of spending exceeding income if they keep up current levels of investment and the economy collapses.
CIOs will be in command of slashing costs and boosting efficiency to help their businesses at all stages of the cycle. Even though the pandemic and the ensuing lockdowns in the recent past may have played a role in some of the reasons, global corporations and their C-suite executives would do well to change their operations according to the exigencies of the moment.

Let us glance through some alarming stats:
·       Half of the CEOs who participated in a global study of 750 CEOs and senior C-suite executives believe the region in which their company operates has already experienced a recession.
·       According to the Federal Reserve's recently announced quarterly economic estimates, the median GDP growth forecast for the fourth quarter of 2021 to the fourth quarter of 2022 is 1.7 percent, significantly less than the 2.8 percent forecast in March.
Companies that do not spend enough on technology will be most vulnerable. There won't be many options for them other than to go into survival mode and scavenge coins from the couch to save money.
We look at the top 5 ways the business CIOs can control costs and gain efficiencies in their IT functions and elsewhere in the organization before a recession arrives.

Avoid Fresh Investments In IT
Global CIOs would do well to bide over the recession period, which would span at least a few months or years, by abstaining from investing their budgets into purchasing contemporary IT software or an IT investment. Instead, they should look forward to achieving economies and scale efficiencies by leveraging their existing IT workforce, assets, and infrastructure. Also, all existing IT deals in the pipeline and IT outsourcing must be deferred for a considerable period.

Eliminate Bottlenecks and Streamline Processes
CIOs would do well to get all their frequently executed IT processes (such as issuing a laptop to employees, maintaining employee mailbox, and keeping their working software updated, to name a few) stream-lined and optimized according to the immediate needs of the business. Removing bottlenecks too becomes paramount, as CIOs should encourage their IT managers and employees to do better daily within the existing IT setup.

Give Volume Adjustments More Weight Than Price Reductions
IT executives can seek quantity reductions by rationalizing the units they use or lower their unit prices by requesting a discount from vendors. For instance, they might reduce the number of software licenses they purchase.

Leverage SMAC And AI For Efficiency and Effectiveness
Social, Mobility, Analytics, Cloud (SMAC), and artificial intelligence (AI) together form today's vibrant global technology trend. CIOs can nudge their employees, and IT teams to foster a culture and an environment of tech-savviness within the organization. Such an approach would not just help the work-from-home (WFH) employees but also help their work-from-office (WFO) counterparts to make the most out of the existing IT set-up, resources, assets, and infrastructure.

Slow Down the Depreciation of Existing Assets
Frequently used IT assets such as laptops, mailboxes, and eclectic software for individual work functions (such as Photoshop for graphics designers, MS Office Suite for content writers, payroll and leave management software for HR managers, and MS Excel, MS PowerPoint, R, Python, and Tableau for business analysts) need to be cautiously utilized by all employees. When such assets are not-at-all misused, their lifespan in the context of the business increases by a considerable extent. The CIO and his leadership team must make employees aware of adopting such desirable business practices and help keep the business stable and growing even during times of recession.

Refrain From Fresh Hiring In IT
Costs such as talent hiring and paying monthly salaries to IT employees make for a considerable portion of the annual CIO’s budget. IT leaders would do well to halt fresh hiring in different IT sub-functions throughout the recession and encourage in-house IT talent to innovate upon new IT structures and frameworks and carry out their daily, mundane set of technology-related responsibilities.

Closing Remarks
We discussed how CIOs could control tech costs during the global recession. Instead of waiting for the recession to hit and then acting, they should take preemptive measures. As such, all CIOs must keep their IT strategy aligned with their overall business counterpart and help the business achieve its recession-period goals of efficiency and low costs quicker and better.

UNABLE to bell the cat, we pass the buck 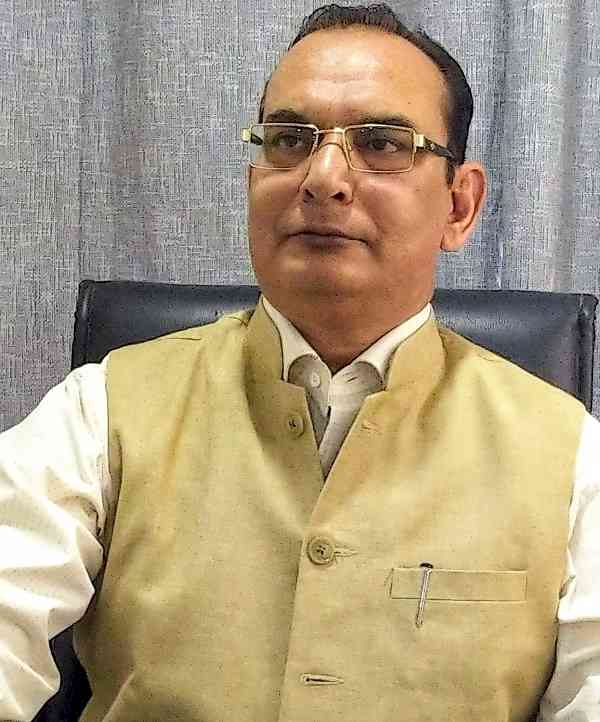 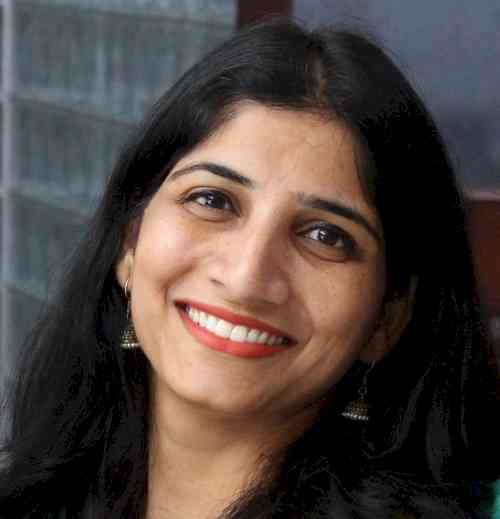 Stressed due to covid 19 breakdown? Keep yourself away...