Five police personnel were injured after a gang of liquor mafia attacked them in Bihar's Siwan district, police said on Monday.

The injured police personnel were part of a team headed by SHO Dadan Singh of Pachrukhi police station. The team was raiding a house in Mandirapali village in Siwan district to arrest a notorious liquor mafia Satyendra Yadav, alias Chotan Yadav, on Monday night when they were attacked.

Satyendra Yadav has three FIRs registered against him in Pachrukhi police station under relevant IPC sections of liquor prohibition act and attempt to murder.

He was also involved in the assault of a sub-inspector Ram Pravesh Rai of the same police station.

Nutrition can help you to combat fatigue 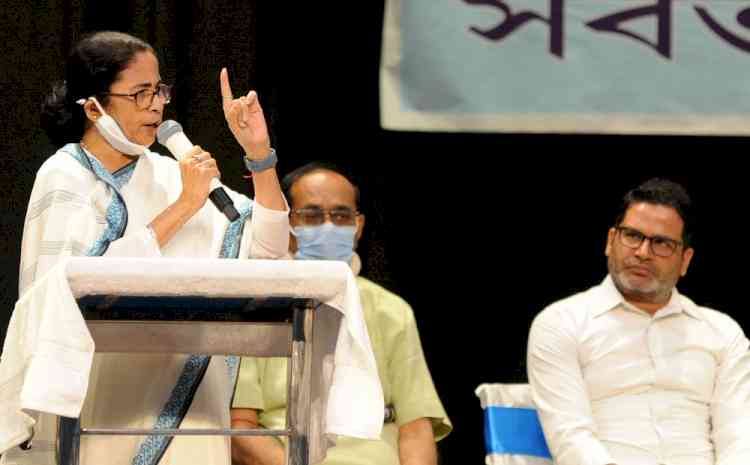 UP poll results not verdict of people: Mamata 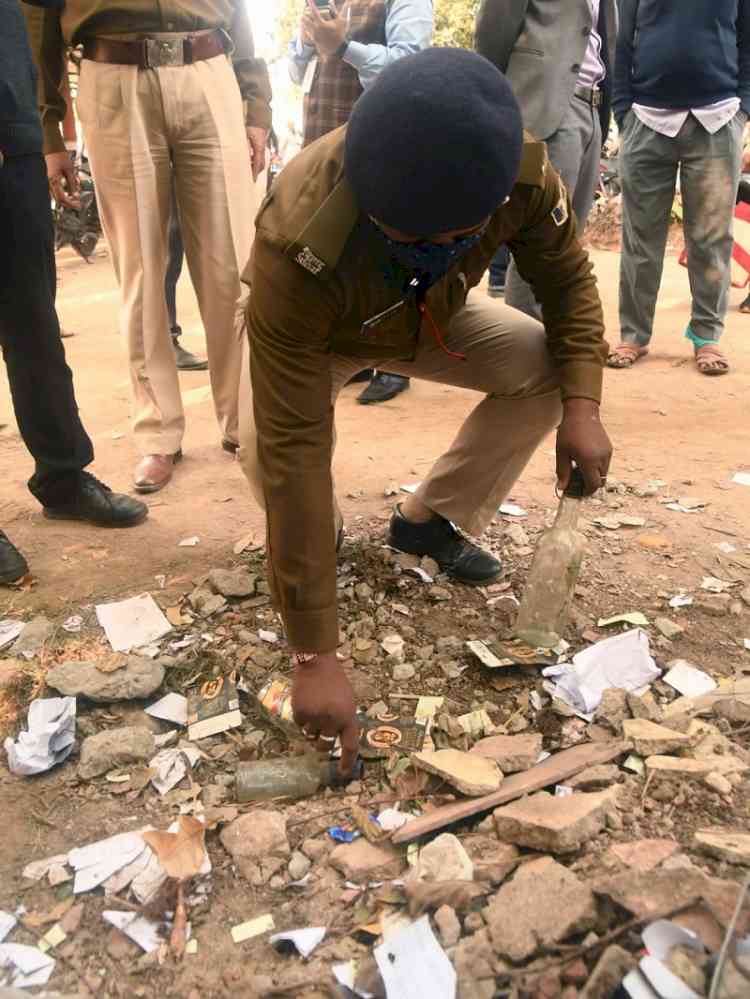 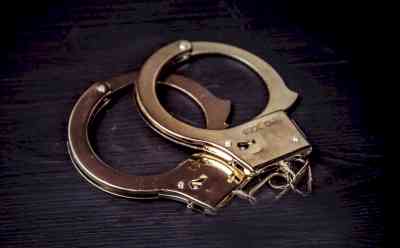 National Maritime Heritage Complex to be built at Lothal...