4 in critical condition after lightning strike near White House

Four people -- two men and two women -- are in critical condition following a lightning strike near the White House. 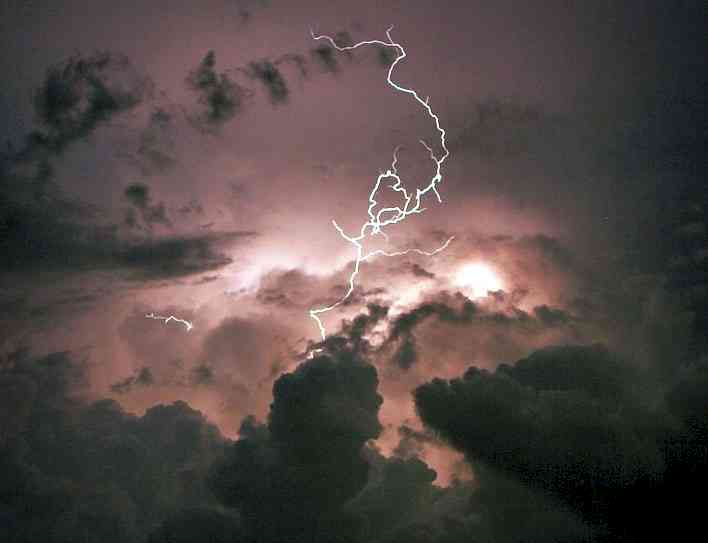 In a tweet, the D.C. Fire and Emergency Medical Services said it had responded to the incident on Thursday night in Lafayette Park, located north of the White House, and was treating the four people, reports Xinhua news agency.

The victims were transported to area hospitals with "life-threatening injuries", according to the authorities.

The US National Weather Service issued a severe thunderstorm warning for the area on Thursday evening. 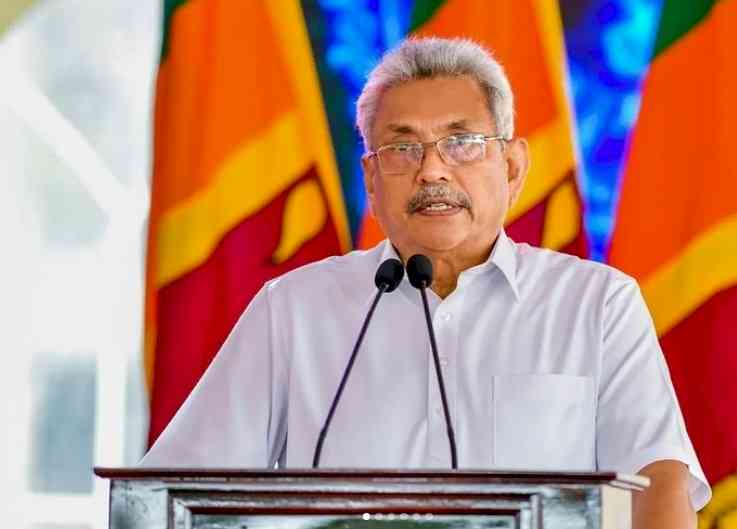 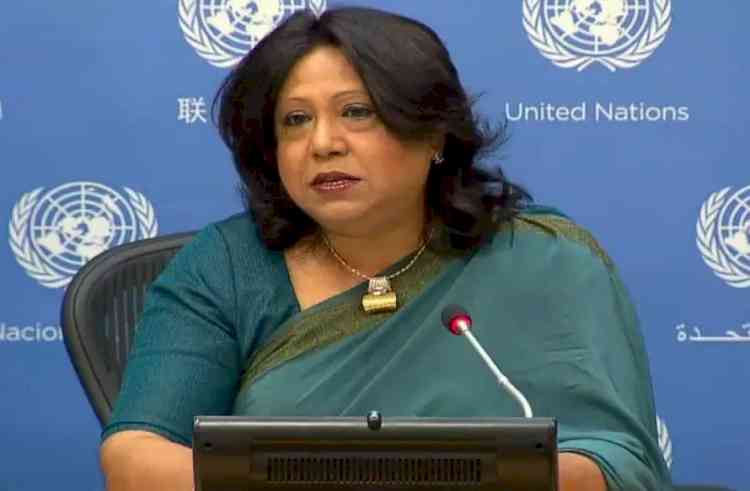 It is time to sanction Pakistan: US expert 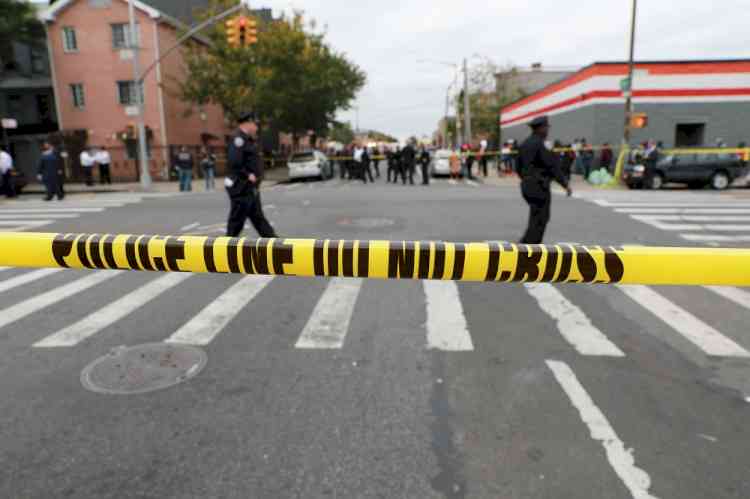