16 teams participated from various academies and schools around Punjab 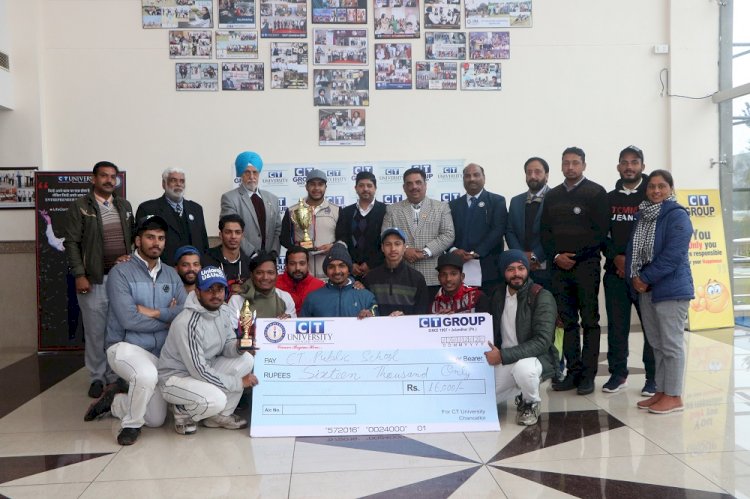 Dr Praveen Sharma, Director Sports while congratulating the winners said, “Such platforms let students bring out their best and can contribute to nation as a whole. The need of the hour is not just intelligent youth but fit and smart as well and sports activities are best for this.”