36 killed in Bangladesh floods since mid-May

At least 36 have been killed in floods and related causes in Bangladesh from May 17 till now, officials said. 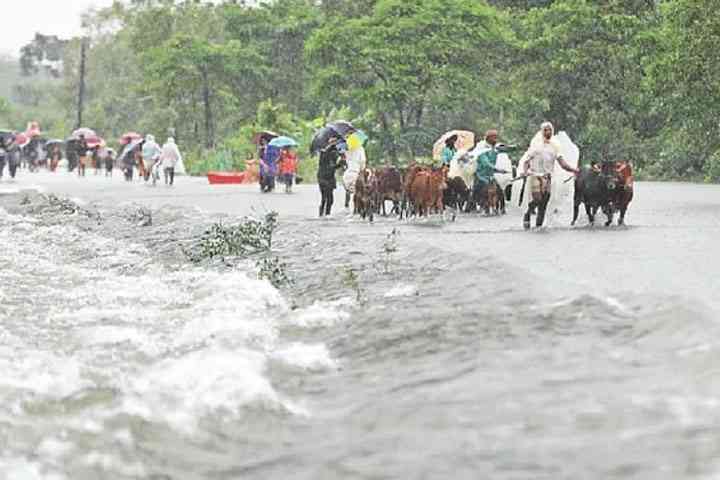 Dhaka, June 21 (IANS) At least 36 have been killed in floods and related causes in Bangladesh from May 17 till now, officials said.

The Directorate General of Health Services, in a briefing on the flood situation, said 15 people died in Mymensingh division, three in Rangpur division, and 18 in Sylhet division.

Among the dead, 12 were killed by lightning, one by snake bite, 18 were swept away by floodwaters and six by other causes.

Besides, 2,934 people were affected with various diseases such as vision impairment, diarrhoea, skin diseases or snake bites during this period. Five deaths and 442 infections were reported in the last 24 hours.

District-wise, 10 died in Sylhet, five each in Sunamganj and Mymensingh, four in Netrokona, three each in Jamalpur, Sherpur, and Moulvibazar, two in Kurigram and one in Lalmonirhat.

Meanwhile, the bodies of a mother and son, who were swept away in the flood waters at Jaintapur in Sylhet, have been recovered from Chhatarkhai village on Tuesday.

They were identified as Nazmun Nesha, 50, wife of Ajab Ali of Mahalikhla village, and Rahman Mia, Jaintapur police officer-in-charge, Golam Mohammad Dastagir Ahmed told IANS, adding that the bodies have been handed over to their relatives.

Meanwhile, the government said it will distribute seeds and equipment free of cost to compensate for the damage to the crops, which, along with paddy, include vegetables, sesame, and nuts. This might have an effect on their prices.

Woman who honey-trapped men for money nabbed from Bhopal

Four-yr-old Indian girl dies after sleeping off in Qatar... 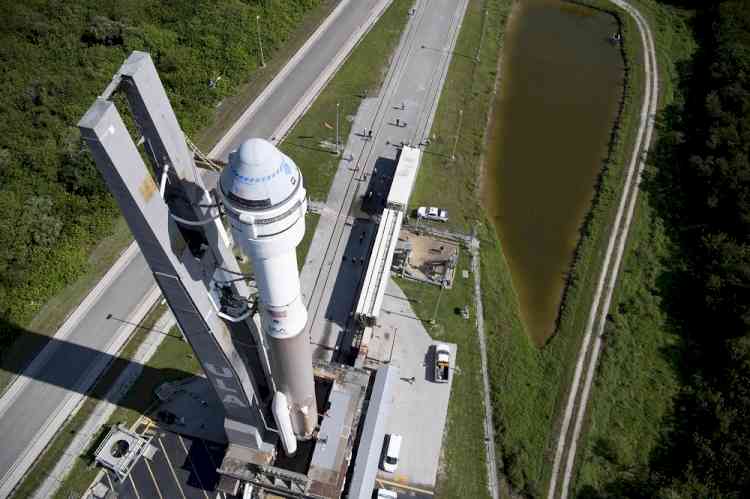 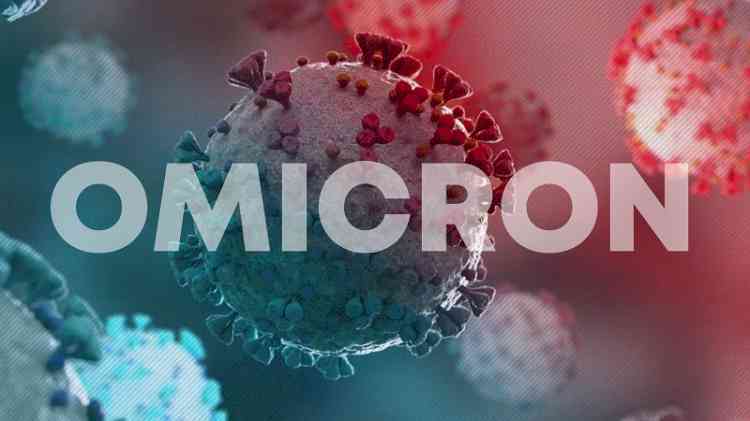 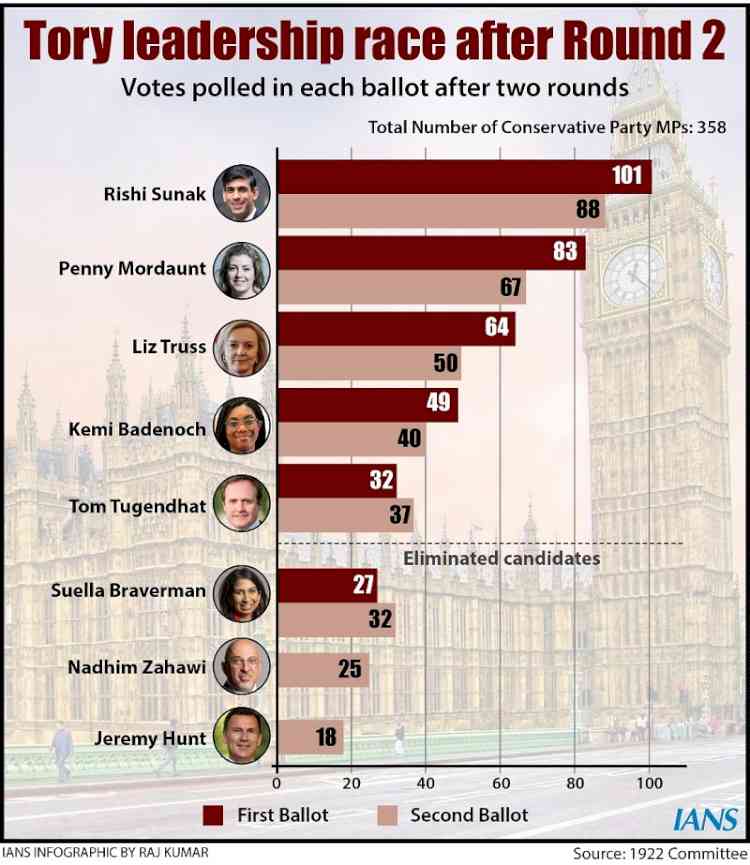