3 women die of corona in Kangra

Dharamshala: Today, 75 more new cases of corona have been reported in the Kangra district, whereas three more women died of this deadly virus on Saturday as reported by CMO Kangra Dr Gurdarshan Gupta. CMO confirmed the death toll of Corona has reached 98.

Those who lost their lives include a 78-year-old woman of Kosri village of Hamirpur district. Apart from this, a 50-year-old woman from Dadnu in Dharamshala on Saturday, also died of this infection.

Another Corona death registered today was of a young 26-year-old woman from Swan Kalan of Una district who was admitted in Tanda Medical College on Friday. The woman was also a patient of TB.

With 75 new cases in the district today, the number of infected people rose to 4323.There are 832 active patients while 98 people have lost their lives so far.

The number of infected cases reached 32994 in the state, 25838 recovered and 503 people could not service of this infection in Himachal. 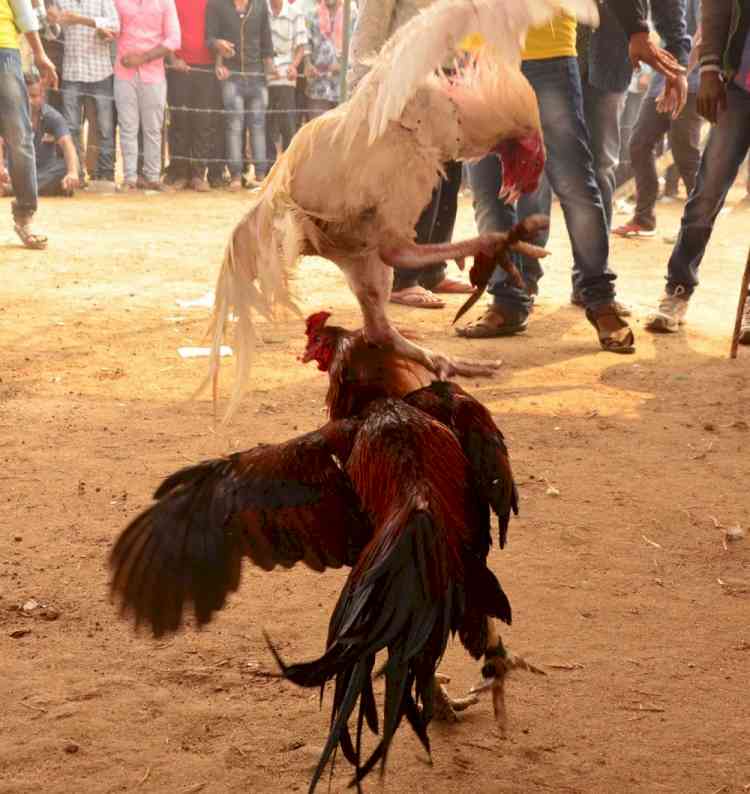 Crores change hands as cockfights held in Andhra despite... 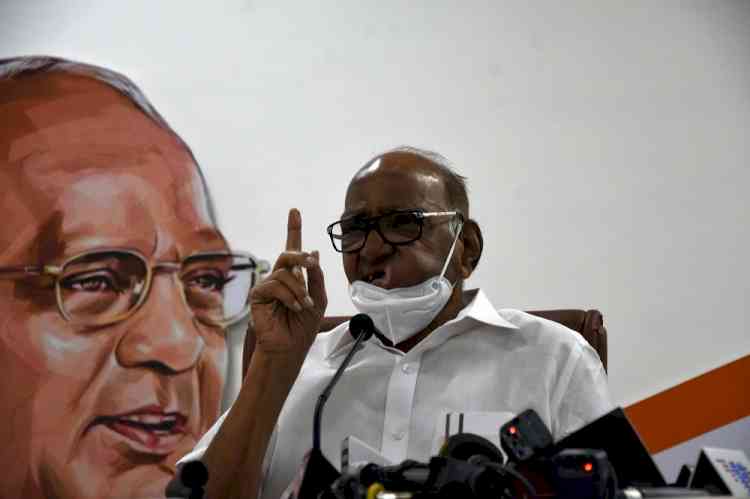 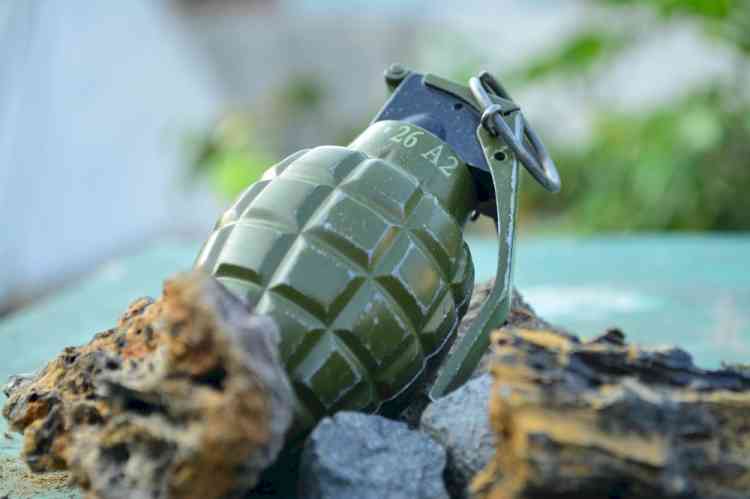