A total of 246 militants from two outfits surrendered before Assam Chief Minister Himanta Biswa Sarma on Thursday and deposited a large cache of arms and ammunition at a function held here. 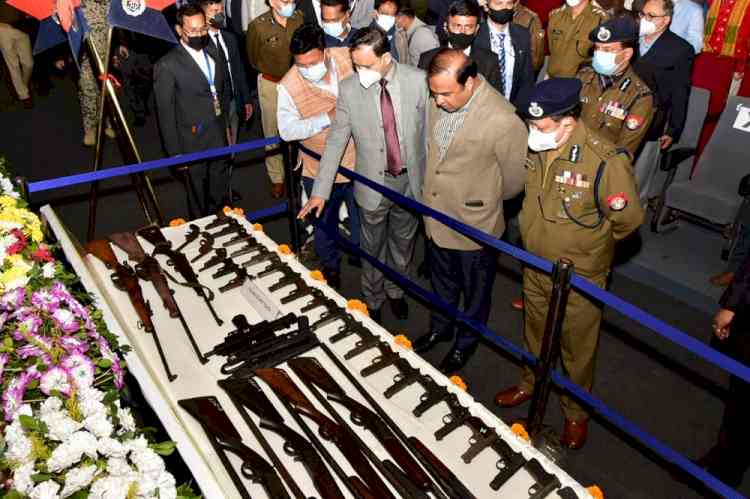 Guwahati, Jan 27 (IANS) A total of 246 militants from two outfits surrendered before Assam Chief Minister Himanta Biswa Sarma on Thursday and deposited a large cache of arms and ammunition at a function held here.

Welcoming the surrendered extremists, Sarma said that his government has been focusing on peace and growth in the state and today's surrender would go a long way in putting Assam on the road to further development.

Officials said that 169 cadres of the United Gorkha Peoples Organisation (UGPO) and 77 members of the Tiwa Liberation Army (TLA) surrendered at a function held at the international auditorium of Srimanta Sankardev Kalashetra at Panjabari in Guwahati.

According to a senior police officer, the surrendered cadres of UGPO, which was formed in 2007, belong to Kokrajhar, Chirang, Baksa, Biswanath, Bongaigaon, Kamrup (Rural), Tinsukia, Dhemaji, Udalguri and Sonitpur districts.

The TLA had started its violent activities in 2014 and was mainly active in Morigaon, Nagaon, West Karbi Anglong districts of Assam.

At the time of surrender, the militants together deposited 277 various types of sophisticated arms, several grenades and 720 rounds of ammunition.

During the function, one-time financial grant of Rs 1.5 lakh each was distributed to the 462 ex-militants from five different outfits who had laid down their arms in 2020.

"Distributed grants to former members of RNLF, UPRF, NLFB, NSLA, ADF. We are committed to rehabilitate all who laid down arms before May 10. Surrendered militants must utilise the financial grants judiciously, and engage in entrepreneurship and agriculture to lead a dignified life," the Chief Minister said in another tweet.

Responding to the Chief Minister's earlier appeal, the Paresh Barua-led United Liberation Front of Asom-Independent (ULFA-I) had declared a unilateral ceasefire in May last year that has been extended thrice so far.

Sarma had earlier said that he has been given full responsibility (by Home Minister Amit Shah) to start preliminary talks with ULFA-I.

Back-channel talks between the Assam government and ULFA-I are on.

Sarma, after assuming office of the Chief Minister on May 10 last year, had urged Paresh Barua to come forward for peace talks and shun the 42-year-old insurgency. 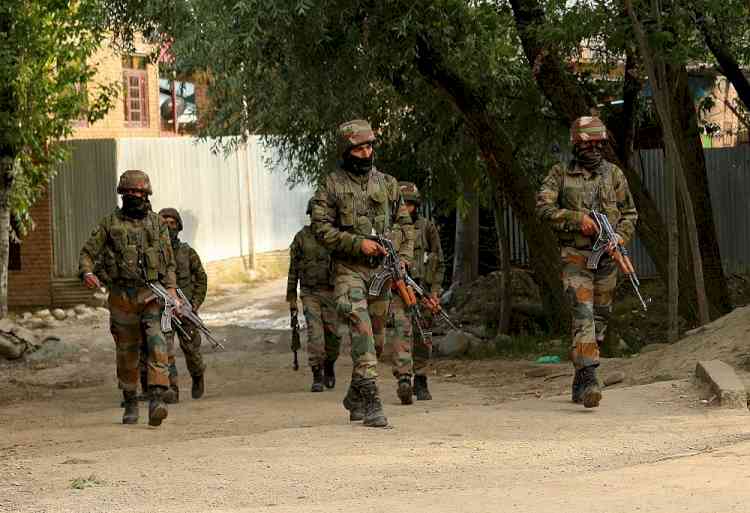 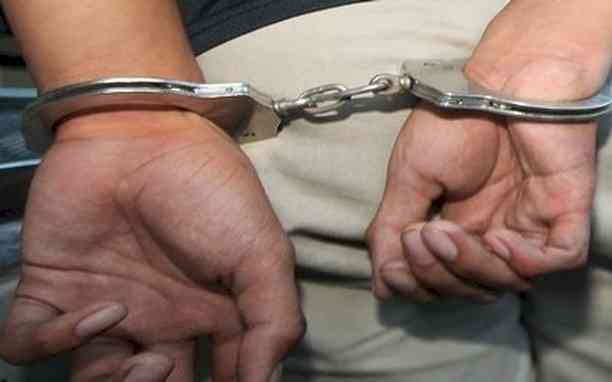 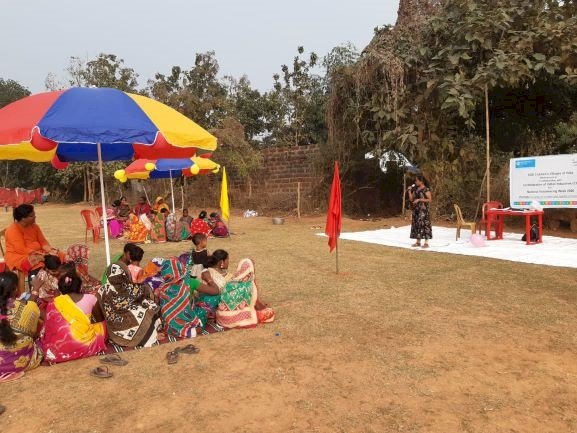 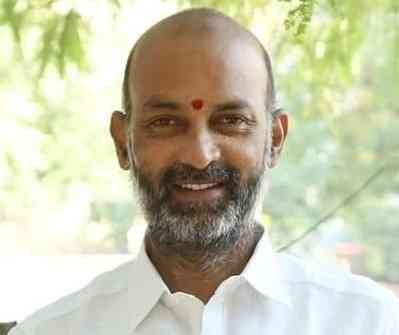