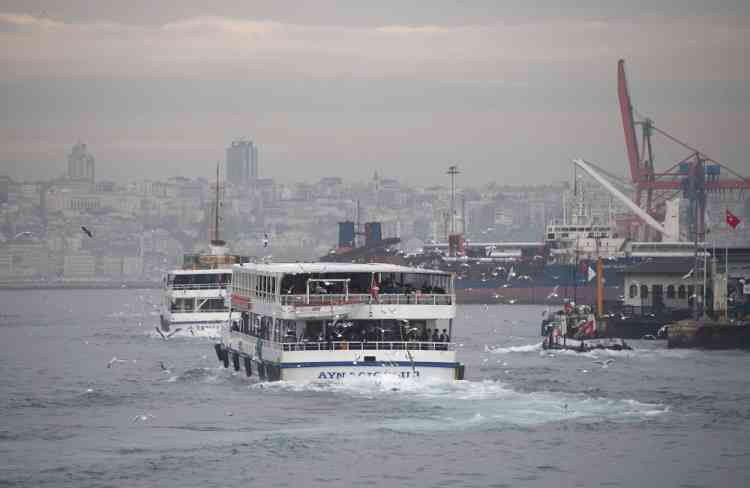 According to TRT, a Turkish public broadcaster, the ships crashed on their way to an anchor zone before passing the Dardanelles Strait towards the Aegean Sea and were travelling under foggy conditions.

The ships will be taken to the Sevketiye region near the Lapseki district of Canakkale, TRT added.

Benitamou is sailing under the Panama flag, while BC Vanessa is under the Barbados flag, according to reports.

'UNESCO should expel Afghanistan, Pakistan from its body'

We don't have magic powers to make Taliban do what we want:...

15 injured by man with knife on train in Tokyo