10-day Hornbill Festival in Nagaland kicks off with colourful ceremony 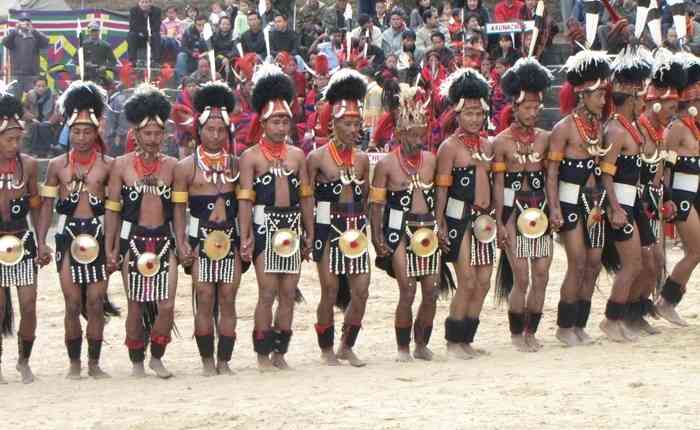 While hundreds of artistes, singers and performers of 17 tribes performed their traditional dance, songs and customary skills, elderly Naga leaders delivered their blessings.

Governor Prof. Jagdish Mukhi, Chief Minister Neiphiu Rio, his council of ministers and senior envoys of several countries including the US, Germany, Israel were present in the colourful inaugural functions.

The Hornbill Festival 'fever' has gripped the entire northeastern region for the past many days.

The event's epicentre - the Naga Heritage Village Kisama, 12 km away from Kohima, was quiet last year with the celebrations turned online due to the Covid-19 pandemic, but the original traditional zeal, gaiety and fervour re-emerged this year.

However, due to the outbreak of the new variant of Covid-19 named 'Omicron' and Union Health Ministry guidelines, the visit of foreign tourists to the Festival seems difficult.

The Hornbill Festival, which has been organised for the past over two decades, is the major platform to promote Nagaland tourism and related business and offers entrepreneurs opportunities to grow.

State tourism advisor Khehovi Yepthomi said that the annual festival has not only highlighted Nagaland on the world tourism map but facilitated Nagas to build up their bonding with culture and heritage and promote inter-tribal relations.

He said that in 2019, over 2.82 lakh tourists, including 3,015 foreign visitors and guests, came to Nagaland during the Hornbill festival against 1.12 lakh travellers who visited the state to witness the festival in 2016.

Contending that the economic aspects of the annual festival is also enormous, Yepthomi said that against government spending of Rs 7 crore in 2018, the Hornbill Festival accumulated a total revenue and earnings of Rs 45 crore in that year. He said that in 2019, before the Covid-19 pandemic, the earnings and revenue generated from transport, food, lodging and sale of local products were over Rs 100 crore against government expenditure of Rs 11.52 crore, signifying the impact of the festival, the biggest in the northeast region.

Since 2000, the Naga Heritage Village has witnessed hundreds and thousands of tourists coming every year to witness the rich and diverse culture of most tribes of Nagas, vividly and colourfully displayed in the form of folk music and traditional dance, and availability of exotic food, crafts, and art.

The Hornbill International Rock Contest drew thousands of young music enthusiasts from across the country in 2019 with five countries participating in it.

"All 17 major tribes of the state every year have been taking part in the mega festival and displaying their cultural and traditional extravaganza. A large number of stalls of exotic and indigenous foods, crafts, clothing, traditional local items and products were set up in festival areas," a Tourism Department official said.

Expecting a record gathering, the Nagaland government enforced a revised standard operating procedure from November 11, setting up eight testing centres including in airport and railway stations for screening of outside travellers. 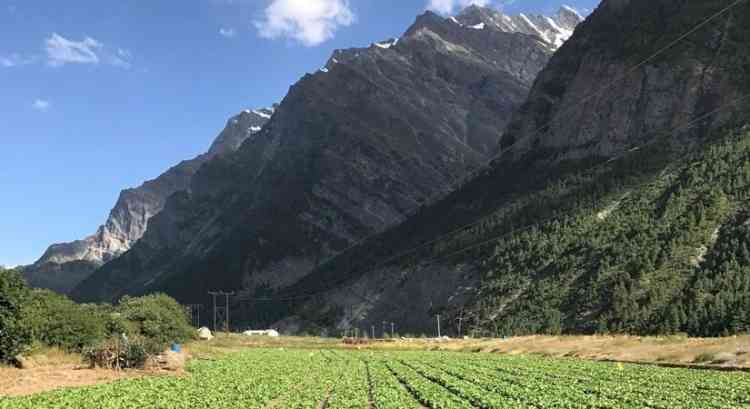 Rajamahendravaram gets its first Paradise Outlet 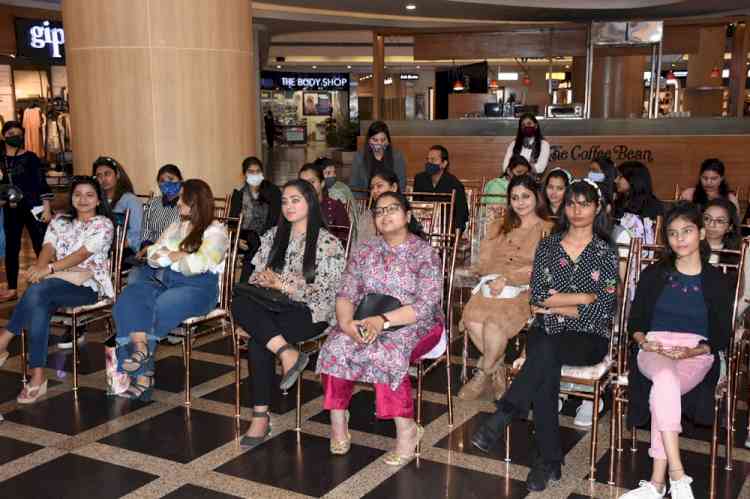 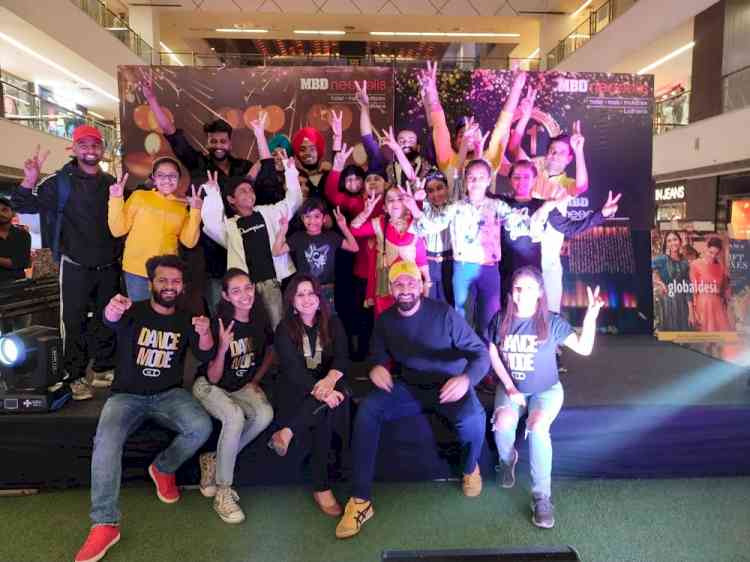